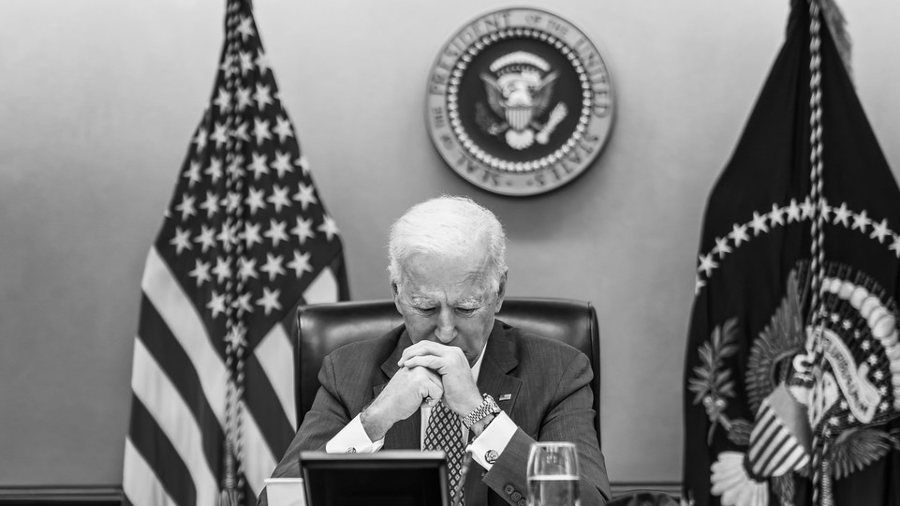 “I wouldn’t be surprised if Biden criticized the Senate bill without even having ever read it,” Gov. Greg Abbott told The Dallas Morning News in an interview Tuesday evening. “I bet he doesn’t have a clue what’s in there.”

Abbott noted that Biden has previously been quick to attack him on various policies, according to The Dallas Morning News. For example, Biden and White House officials slammed Abbott’s decision to remove capacity restrictions on businesses and lift the state’s mask mandate in March.

The Texas voting integrity bill, which the state’s senate is expected to soon pass, is an “assault on democracy” and attacks Americans’ right to vote, Biden said in a statement last week. He added that the bill would disproportionately target people of color.

“It’s wrong and un-American,” Biden said of the bill. “In the 21st century, we should be making it easier, not harder, for every eligible voter to vote.”

The president reiterated his criticism of the legislation during his remarks commemorating the 1921 Tulsa Race Massacre on Tuesday.

However, Texas’ voting laws are far more accommodative than those in Delaware, Biden’s home state, Abbott told The Dallas Morning News. He added that, if voter suppression is taking place anywhere, it’s in Delaware, not Texas.

“The voter law in the state of Texas is far more accommodative and provides far more hours to vote than it does in President Biden’s home state of Delaware, where he voted in the last election, where they offer exactly zero early voting days,” Abbott said, The Dallas Morning News reported.

On Sunday, Texas Democrats successfully executed a rare move to delay the state’s senate from voting on the legislation. But the bill is still expected to eventually receive a floor vote and get sent to Abbott’s desk.

The voting integrity legislation would end drive-thru voting, limit vote-by-mail, give new freedom to partisan poll watchers and create new penalties for election officials who improperly tabulate ballots, according to the Houston Chronicle. One of the most contested provisions of the bill would enable judges to overturn an entire election’s results if enough fraud was detected.