Biden is Stabbing Nonunion Workers in the Back 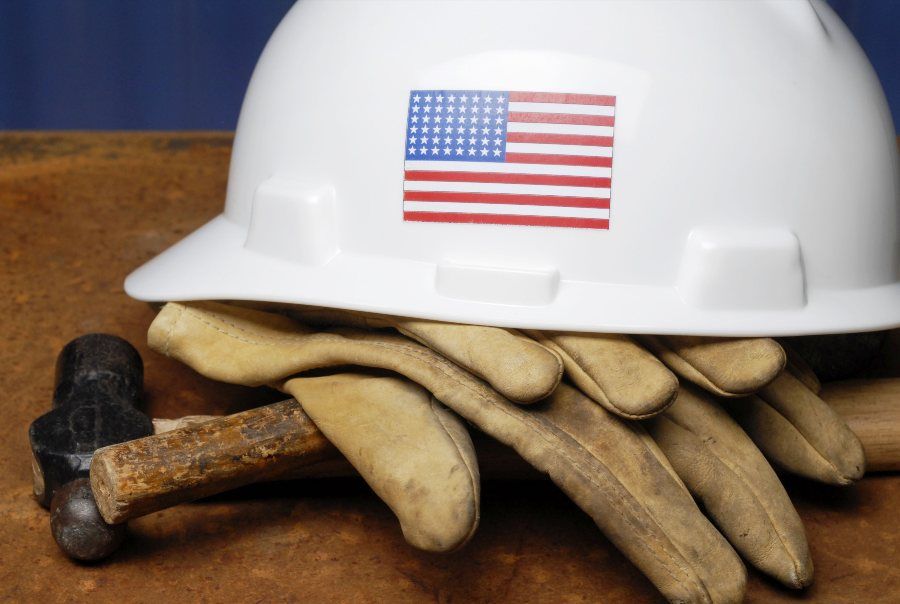 Nonunion workers make up nearly 90% of the U.S. workforce. President Joe Biden is stabbing them in the back.

The massive $3.5 trillion budget bill Biden and Democratic lawmakers are trying to ram through Congress discriminates against nonunion workers and even forces some of them to pay higher taxes than union workers.

Union membership in the U.S. has been declining for over 50 years. Biden is bent on reversing the trend, using the federal government to rig the system in favor of organizers and twist the arms of nonunion workers and employers.

Biden said that unions “brung me to the dance,” and he has promised to be “the most pro-union president” ever. Nonunion workers are in for a raw deal, starting with the budget bill.

The Budget Bill and Union Promotion

The bill offers an up to $7,500 tax credit to almost all buyers of electric vehicles, but adds a $4,500 sweetener for buying a union-made vehicle. That sweetener discriminates against nonunion auto workers and threatens their jobs.

Toyota objects that it pits “one American autoworker over another.” But Rep. Dan Kildee, D-M.I., who took the lead in drafting this provision, says that “in a time when we’ve seen decreased rates of unionization,” he wants to “tilt the scale.”

Coercive tactics such as this don’t belong in legislation. But Biden and his party are determined to make the renewable energy sector unionized. Workers’ rights be damned.

The bill’s tax provisions slam workers who refuse to support a union’s political activities. Union members can write off a portion of their dues even if they take a standard deduction. But some workers in unions choose not to join and instead pay an “agency fee.” That gives them representation without compelling them to support union politicking. The bill punishes that, barring any deduction for agency fees. Workers get stuck with higher taxes for refusing to fund union politics.

It’s a scheme to coerce workers into paying into the union’s political kitty, which — you guessed it — almost always end up filling Democratic campaign chests, no matter what the rank and file want. A whopping 88% of labor union donations went to Democrats in 2020, though Biden got only 57% of the union vote.

The Democrats’ budget bill also threatens hefty penalties on employers who “misrepresent” employees as independent contractors. It’s a backdoor attempt to discourage employers from using freelancers and gig economy workers such as Uber drivers. Why? Because employees can be organized and made to pay dues. Congressional Democrats would like to eliminate independent contracting altogether, but legislation of that nature can’t be crammed into a budget bill under Senate rules.

Also slipped into the Democrats’ colossal bill are new limits on what employers can do when a union tries to organize, though these changes will probably be stripped from the bill by the Senate parliamentarian for failing to be budgetary in nature. Even without them, the bill stacks the deck for unions.

In February, the Retail, Wholesale and Department Store Union launched a campaign to organize Amazon’s warehouse in Bessemer, Alabama. Biden got behind the effort, blasting out a pro-union video and offering to send the first lady.

The White House pulled out the stops, but Amazon workers still voted 1,798 to 738 against unionization. However, there’s an ongoing appeal to the National Labor Relations Board.

Protecting the Right to Organize Act

Unfortunately, Biden and the Democratic Party won’t take no for an answer. They’re also pushing the Protecting the Right to Organize Act, which would outlaw right-to-work laws in 27 states, forcing workers to fall into line and pay dues once their workplace is organized. And in April, the White House announced a task force to identify other ways the federal government can push union membership.

Biden claims it’s to build the middle class. In truth, it’s to benefit the Democratic Party. That’s an outrage.

Workers should be free to choose whether to join a union or not, without Uncle Sam strong-arming them.