Biden’s admission about the limits of renewable energy deserves attention. 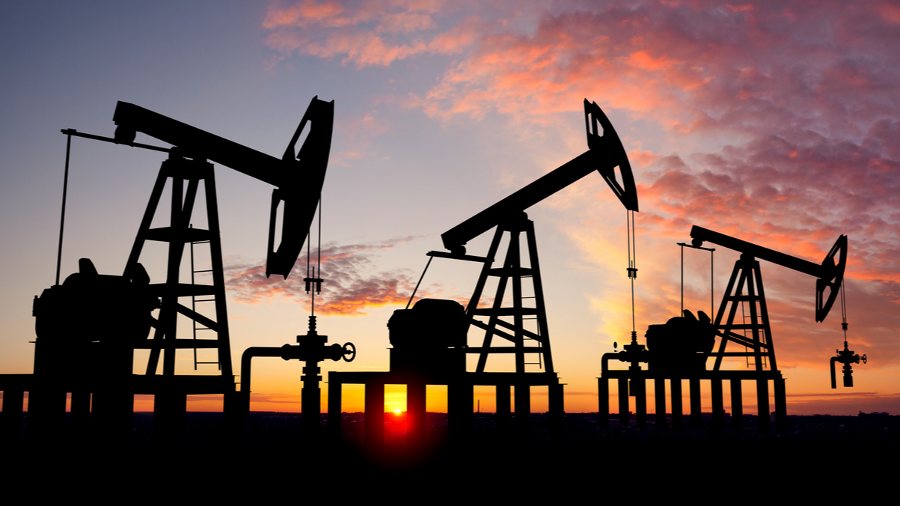 Following his trip to Rome a few weeks ago for the G-20 summit, President Joe Biden expressed worry that surging energy costs would harm working-class families and urged OPEC and Russia to pump more oil.

Some noted this was a strange message to send to the world, since Biden was preparing for a climate summit in Scotland where he pledged to reduce carbon emissions at home.

“On the surface it seems like an irony,” Biden said. “But the truth of the matter is … everyone knows that idea that we’re going to be able to move to renewable energy overnight … it’s just not rational.”

Some, including the New York Post, have mocked Biden for “begging” the Saudis to pump more oil after hamstringing production efforts in the U.S.

“On his very first day in office, Biden killed the Keystone XL Pipeline, which would have brought 830,000 barrels of Canadian oil a day down south — and thousands of good-paying jobs with it,” the Post’s editorial board wrote in August. “In March, he put a moratorium on oil leasing on federal land, which a judge later found to be illegal. Later, he canceled Trump-era oil leases in Alaska.”

The Post makes some valid claims, but Biden’s recent admission about the limits of renewable energy also deserves attention.

“Recognizing that the renewable energy transition will not — cannot — happen overnight is a commendable demonstration of pragmatism,” energy writer Irina Slav recently noted. “It is also a recognition of the fact that people need energy right now, and they must get it from any available source.”

When Biden says “it’s just not rational” to think the U.S. could quickly shift to renewable energy, he’s not wrong. It would be an act of madness, and a deadly one.

Like it or not, fossil fuels are still the lifeblood of the US economy.

Without them, we'd be in big, big trouble. pic.twitter.com/HBYTCsARdQ

Fossil fuels have a reputation for being dirty and our reliance on them is often described as an “addiction” — much like a narcotic. It’s true that they can sometimes be dirty or environmentally harmful — as every energy source on the planet can be — but the larger truth that is often underappreciated is the fact that fossil fuels help sustain the vast majority of human life on earth.

“Fossil fuels are not a self-destructive addiction that is destroying the planet,” Alex Epstein remarks in his best-selling book The Moral Case For Fossil Fuels. “They are a life-enhancing technology that is improving the planet.”

Biden has often complained about the pollution caused by fossil fuels, but he himself tacitly acknowledges their morality and economic necessity when he admits it’s not rational to give them up right away.

This admission is not mere words on Biden’s part. Just last week, the president ordered a release of oil from the U.S. Strategic Petroleum Reserve as part of an effort to check rising fuel prices.

Critics are right, however, that such “solutions” are hollow and do nothing to address the potential energy crisis America faces, a crisis largely created by Biden’s own policies. These critics include Democrats such as Sen. Joe Manchin, who called on the president to reverse his senseless ban on the Keystone Pipeline.

“To be clear, this is about American energy independence and the fact that hard-working Americans should not depend on foreign actors, like OPEC+, for our energy security and instead focus on the real challenges facing our country’s future,” Manchin said in a statement. “With an energy transition underway across the country, it is critical that Washington does not jeopardize America’s energy security in the near term and leave consumers vulnerable to rising prices.”

The Dirty Truth About “Green” Energy

It’s not that Biden is wrong that fossil fuels can be messier than other forms of energy. It’s just that he often overlooks their benefits — at least he did before he was president — and ignores the fact that all energy forms come with environmental drawbacks. These include supposedly “green” energies that Biden champions. For example, in his book The Rational Optimist, Matt Ridley points out the dirty truth about windmills.

“Wind turbines require five to ten times as much concrete and steel per watt as nuclear power plants, not to mention miles of paved roads and overhead cables,” writes Ridley. “To label the land-devouring monsters of renewable energy ‘green’, virtuous or clean strikes me as bizarre. If you like wilderness, as I do, the last thing you want is to go back to the medieval habit of using the landscape surrounding us to make power.”

Solar panels and electric vehicles are also not as green as many people seem to think. For example, according to the International Renewable Energy Agency, solar panels will soon be generating some 6 million metric tons of electronic waste every year. While the waste can be recycled, the process is pricey — about 10 times more expensive than revenue generated, according to some experts. And those Tesla batteries? You don’t even want to know how many thousands of pounds of CO2 are required to make them. (Hint: As of 2019, it was about 30,000 pounds, according to one German study.)

So while there are some legitimate complaints about fossil fuels, the reality is the U.S. economy couldn’t function without them, despite what political partisans contend. Indeed, President Biden’s acknowledgement that moving off fossil fuels quickly would be an act of madness shows he understands just how important they really are.

So if you forgot to express your thanks for fossil fuels on Thanksgiving last Thursday, it might not hurt to take a moment to do so.