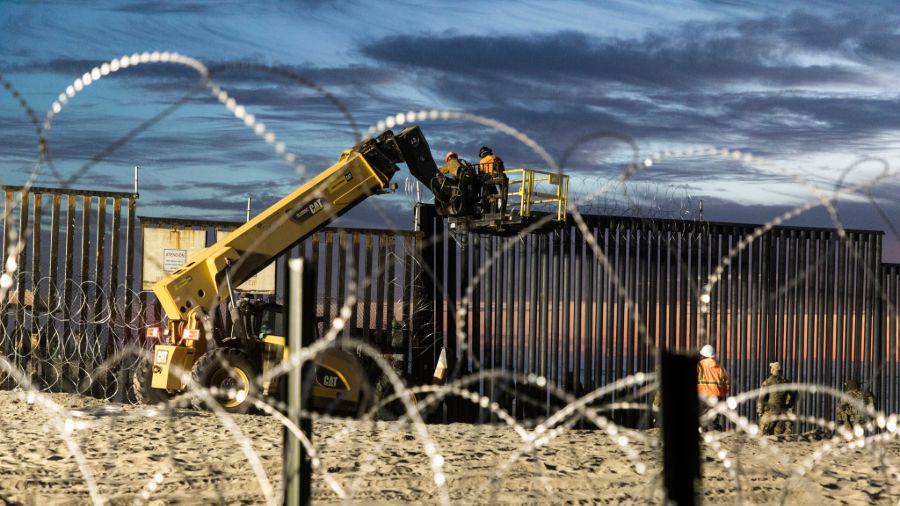 Around $2 billion in taxpayer dollars have been wasted on paying Department of Defense (DOD) contractors to not build the border wall since Jan. 20, increasing by at least $3 million daily, according to Lankford. Former President Donald Trump allocated $10 billion to the DOD for border wall construction and the Biden administration had spent about $2 billion on suspension and termination costs paid to contractors.

“The Biden Administration is paying contractors at least $3 million per day to guard steel, concrete, and other materials in the desert,” Lankford said in a report.

President Joe Biden ended the federal emergency declaration at the border and stopped construction for a 60-day assessment of the need for additional barriers in January, though the Department of Homeland Security (DHS) had not released the findings, according to Lankford. The Biden administration also proposed canceling all border funds not already committed to projects in 2021 in the administration’s 2022 budget request to Congress.

“We have seen four months in a row of 173,000+ apprehensions at the border, a historic crisis, and yet this administration is actively refusing not only to do its constitutionally mandated job and secure the border, but to spend the money lawfully authorized by Congress for the purpose of securing the border,” Morgan and Reis added.

Border officials encountered nearly 190,000 migrants at the southern border in June, though 103,000 of those were rapidly expelled from the U.S. under Trump-era public health order Title 42, according to Customs and Border Protection (CBP).