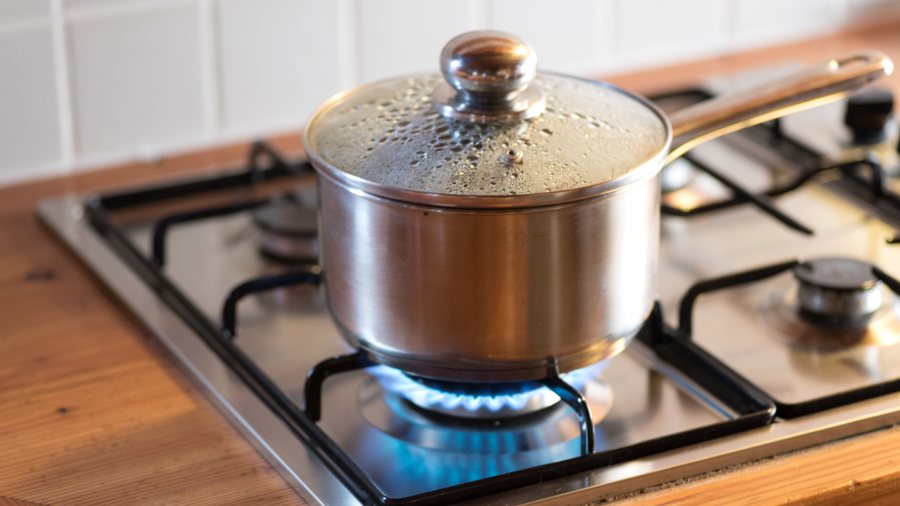 The Consumer Product Safety Commission (CPSC) may decide to outlaw natural gas stoves after a new study claimed the appliances can emit harmful pollution, according to Bloomberg.

Gas-burning stoves, which are present in 35% of national households, account for about 12.7% of childhood asthma cases in the U.S., presenting a similar asthma risk that is caused by exposure to secondhand cigarette smoke, according to a December 2022 study published in the International Journal of Environmental Research and Public Health. The CPSC may prevent gas stoves from being manufactured and imported, or it could introduce new regulations to limit the emissions produced by the appliances, Bloomberg reported.

“This is a hidden hazard,” Richard Trumka Jr., a CPSC commissioner, told Bloomberg. “Any option is on the table. Products that can’t be made safe can be banned.”

The CPSC previously directed its staff to gather data and perspectives from the public on the potential hazards posed by gas stoves and proposed solutions to such dangers. The Environmental Protection Agency and World Health Organization have declared that the levels of nitrogen dioxide, carbon monoxide and soot released by the stoves are associated with respiratory sickness, cardiovascular issues and cancer, according to a January 2022 study published by the American Chemical Society.

In December 2022, Democratic New Jersey Sen. Cory Booker and 20 other Democratic lawmakers urged the CPSC to crack down on gas stoves’ emissions, stating that the pollution disproportionately affects minority and low-income households. The agency will allow the public to comment on the health concerns associated with gas stoves later this winter, Trumka told Bloomberg.