‘Beyond Shameful’: Emotional Salon Owner Rips Into Pelosi for Claiming She was Set Up 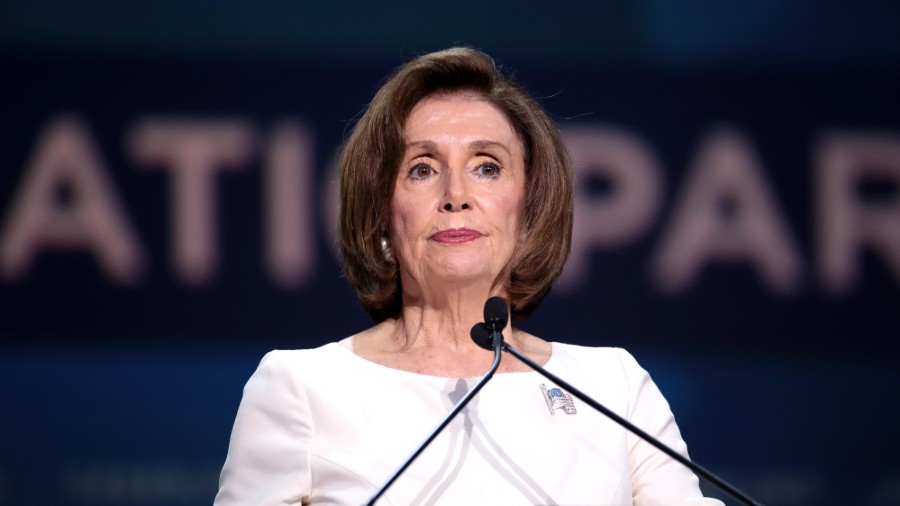 San Francisco salon owner Erica Kious said Thursday that it is “beyond shameful” for Democratic Speaker of the House Nancy Pelosi to accuse Kious of setting her up.

“For the speaker of the House of the United States to go on TV and falsely claim she was set up and publicly defame me and send out PR firms to spin more lies about Jonathan in support of the speaker’s own lies is bad enough,” Kious said on a Thursday evening press call to reporters.

“But for Speaker Pelosi to frame herself as a victim,” she continued, “under a total false narrative, while small businesses and workers all over California, the state, she represents in Congress, suffer and struggle just to survive, is beyond shameful.”

Kious provided Fox News with security footage showing a wet-haired Pelosi walking through eSalon in San Francisco on Monday at 3:08 p.m. as she attended her appointment for a wash and blow-out. San Francisco hair salons have been closed since March and were permitted to open Sept. 1 for outdoor hair appointments only.

Pelosi responded to backlash over the footage by saying she was a victim of a set up.

The salon owner said that Pelosi contacted Jonathan DeNardo, an independent contractor who rents a chair in eSalon, and asked if he could provide a hair service at her private residence. DeNardo informed Pelosi that this was not possible, according to Kious, and instead offered to perform the service at the salon.

“I have nothing to do with this and have never approved or rejected any particular client or service at the salon,” she said, adding that Jonathan “did not call me to seek authorization to do Mrs. Pelosi’s care. The appointment has already been made by him.”

She said that DeNardo did call her to express his excitement about cutting Pelosi’s hair, during which call she told him that if Pelosi “came to the salon and felt safe doing so, he should speak to her about trying to get other salons to open everywhere.”

This suggestion upset DeNardo, she said, who told her that Pelosi had bigger things to worry about. DeNardo later apologized to her, she added.

“Jonathan actually texted me and conveyed that he did have a discussion with her about not only not being allowed to open to do hair inside the salon,” Kious said. “Not only was the speaker fully aware that salons were closed for such services, but she and Jonathan actually discussed that fact during her appointment. The speaker’s excuse that she was set up is false.”

Kious repeatedly emphasized that if anyone set up Pelosi, it could only have been DeNardo, but also emphasized that she does not believe DeNardo set up the speaker of the house and that Pelosi has made him the scapegoat of the situation.

“I don’t owe anyone an apology,” Kious said with emotion. “Mrs. Pelosi owes the entire country an apology.”

Pelosi did not immediately respond to a request for comment from the Daily Caller News Foundation.