Betsy DeVos Should Get Feds Out of School Discipline Policy, Withdraw Obama-Era Guidance

Federal intervention in the classroom doesn't prevent discrimination, but jeopardizes students instead. 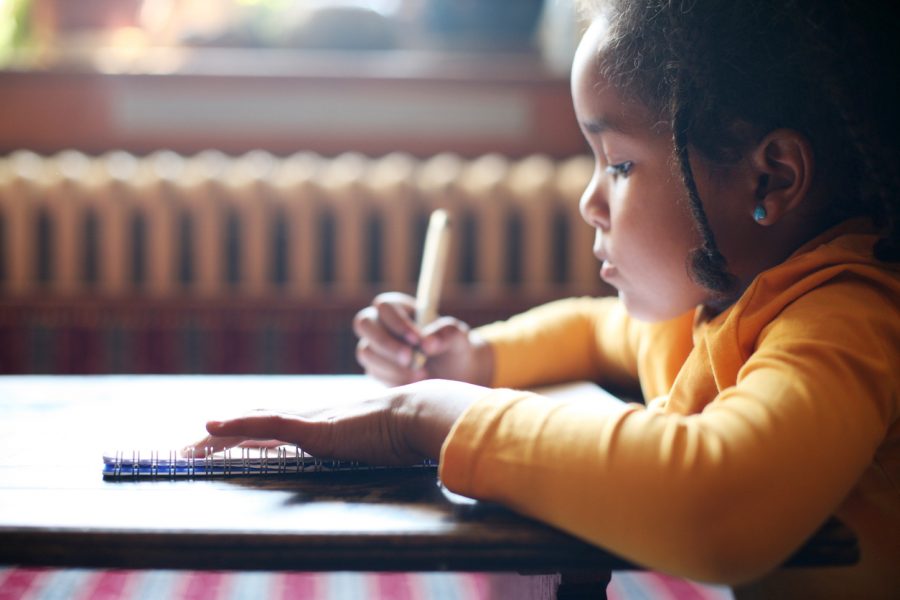 Sometimes in a compromise, both sides walk away unhappy.

That’s exactly what would happen if the Trump administration accepts a compromise measure on school discipline policy proposed by the Thomas B. Fordham Institute. The proposal is a non-starter, particularly for those who value local control over federal overreach.

In 2014, the Obama administration issued a “Dear Colleague” letter on school safety and student discipline that represented a significant executive overreach. That letter should be rescinded, but some advocacy groups want it to remain in place.

The letter tells schools they may not discipline minority students at higher rates than their peers, even if the school’s policies are “facially neutral” with regard to race.

No reasonable person thinks students should be punished for the color of their skin, and fortunately, federal civil rights laws support common sense here. But this guidance document goes much further. It says the Office of Civil Rights will proactively investigate school districts to root out policies that suspend or expel minority students at higher rates than white students, an effect called “disparate impact.” Even if such discipline is warranted, the letters warns that the Office of Civil Rights will come calling:

Schools … violate federal law when they evenhandedly implement facially neutral policies and practices that, although not adopted with the intent to discriminate, nonetheless have an unjustified effect of discriminating against students on the basis of race.

Advocates of this federal guidance say it’s necessary because of ongoing discrimination against minority students. “The federal government has an important role to play in upholding students’ civil rights and can do so without stifling important local autonomy,” says a recent coalition letter in favor of the guidance.

As Heritage Foundation research explains, the 2014 letter contains an appendix that micromanages school codes of conduct. The letter outlines restorative justice practices, saying schools should sign memoranda of agreement with law enforcement to limit student interaction with police, and tells schools to use suspension and expulsion as a last resort.

It’s noteworthy that ideas such as this were spearheaded in 2013 by school officials in Broward County, Florida, and did not prevent the tragic massacre in February 2018. The Obama administration cited Broward County as a model for the policy, which was then implemented in dozens of school districts across the country.

The Fordham Institute suggests doing away with the “disparate impact” portion of the document. They argue that Washington should keep all the directives about best practices in school safety plans and the threats of investigation, but rescind the section on schools implementing “facially neutral policies” that have discriminatory effects. Yet this still assumes that federal regulators know more about maintaining order in a classroom than school personnel.

To keep students of all backgrounds safe and create an effective learning environment, a teacher must be able to remove a student from class if the circumstances call for it — regardless of the student’s race. Not doing so jeopardizes the safety of all students in a classroom.

Officials in Washington should return to teachers and school leaders the freedom to maintain order in schools without fear of federal reprisal.

After the Parkland massacre, the White House asked Education Secretary Betsy DeVos to lead a commission that would consider rescinding the 2014 letter. DeVos can leave her mark on school safety by returning to teachers and school leaders the freedom to make decisions about student discipline.

The Fordham Institute admits getting rid of the “disparate impact” portion of the letter “won’t make either side entirely happy.” Yet neither side should be happy, because such a compromise would leave Washington’s heavy-handed directives in place.

DeVos should remind Washington of its limited role and leave student welfare and school operations to those who know their schools best: parents, teachers, and principals.

Jonathan Butcher is a senior policy analyst in The Heritage Foundation’s Center for Education Policy and a senior fellow for the Goldwater Institute and the Beacon Center of Tennessee.