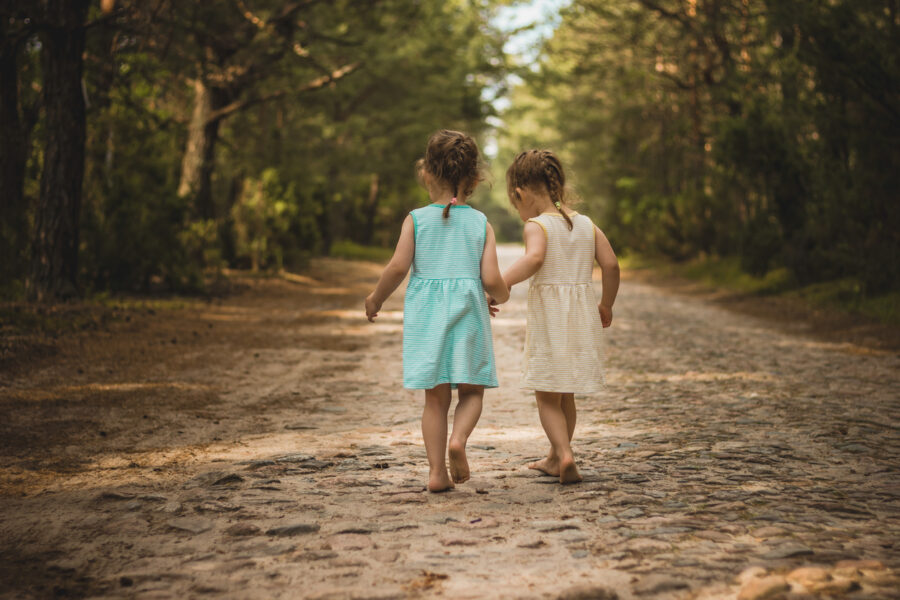 Two best friends who had been separated at nine years old as their families fled Berlin during the holocaust were reunited in person for the first time Nov 5 in St. Petersburg, Florida.

“It was like no time had passed,” Betty Grebenschikoff said, according to The Washington Post. “Of course, 82 years makes a difference, but more or less, we just picked up where we left off.”

Grebenschikoff and Ana María Wahrenberg had been searching for each other for years, and each suspected the other had been killed in the holocaust. “Every time I gave a talk at schools or colleges, I always mentioned her and asked if anybody knows anything,” said Grebenschikoff, according to The Washington Post.

Two elderly Jewish women who were best friends as children in 1930s Berlin have been reunited after 82 years thanks to a Holocaust researcher who recognised a connection in interviews they gave https://t.co/oAuBXiwgBD

After their last hug in 1939, Wahrenberg fled to Santiago, Chile and Grebenschikoff fled to Shanghai. Grebenschikoff had to flee once more a decade later during China’s communist revolution, spending a few years in Australia before moving to New Jersey with her husband, the Post reported. The women both changed their names later in life.

The two were initially reunited over Zoom in November 2020 after an employee at University of Southern California Shoah Foundation, which collects testimony from genocide survivors, noticed similarities in the women’s testimonies and connected them to each other, CBS reported.

After 82 years, the women reunited in person Nov. 5. The women have a weekly standing phone call and email frequently throughout the week, the Post reported.