What Has Become of the Liberal Arts?

Since the 1960s, there's been a radical shift in the way the liberal arts are being taught. 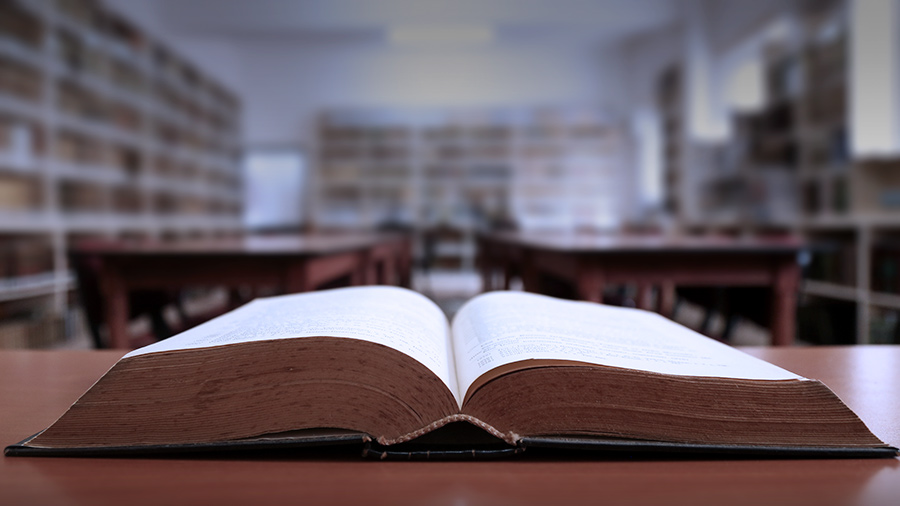 Steven Pearlstein, in a recent article for the Washington Post, complained that modern parents were preventing their children from majoring in the liberal arts for fear that those who study history, literature or philosophy would have less chance of finding a well-paid job than those majoring in science, technology, engineering or math, the so-called STEM subjects.

Professor Pearlstein has every right to be concerned. The number of those graduating with degrees in the core humanities disciplines — English, history, and philosophy — has fallen sharply, from 17 percent in the mid-1960s to just over six percent today.

Prior to the mid-1960s, English was about learning to see the world through the eyes of those who saw it most clearly and who expressed what they saw with a descriptive vocabulary that was beautifully inspiring. Such vocabulary, once seen and learned in great literature, gave students the tools to see the world, understand it, and communicate that understanding to others.

At the same time, the narrative aspect of literature taught students to see the connection of cause and effect, i.e. that ideas and actions have consequences and that, therefore, they cannot be severed from responsibility.

Since the 1960s, English has been subject to the latest academic fads and fashions. It is no longer about learning to see the cosmos and humanity’s place in it through the eyes of Homer, Sophocles, Virgil, Dante, Shakespeare, Austen or Eliot; it’s about the way that the English professor sees the cosmos and humanity’s place in it. Students are no longer taught to test their own pride, prejudice, and presumption in the light of these great writers and sages. Instead, they are taught to judge these sages according to the pride, prejudice, and presumption of the English professor.

Since the dominant fad in the English academy in the past 50 years has been postmodernism in general and deconstructionism in particular, students have been taught that all literature is ultimately meaningless, as for that matter is all history, all philosophy (except for deconstructionism itself), and all of life. Since professors in English have been teaching their students for 50 years that the thing they are studying is ultimately meaningless, is it any wonder that people are questioning the point of studying it?

The same could be said of history, which is judged according to the pride and prejudice of the “progressive” presumption that the past is inferior to the present. Since the past is presumed to be inferior, is it any wonder that we believe that it has nothing worth teaching us? Why waste our time listening to savages? As for philosophy, it was once said, fairly correctly, that all philosophy is a series of footnotes on Plato. These days, the greatest philosophers, such as Plato, Aristotle and Aquinas have been reduced to mere footnotes, mentioned in passing as an adjunct or afterthought to the latest fashionable ideas.

The funniest part of Professor Pearlstein’s article was the ambiguous phrasing of his final paragraph (my emphasis is added):

The “evidence” to which Professor Pearlstein intends to refer is the evidence he’s presented in his article, but what he actually says, though unintentionally, is much more pertinent. There is indeed no evidence whatsoever that liberal arts majors spend much time at all contemplating the meaning of life. If they did, the liberal arts might once again be worth studying. Until then, people are indeed much more likely to look to their pocket books and will not waste their money on something that has become a meaningless waste of time.

This first appeared at Intellectual Takeout. Republished with permission.