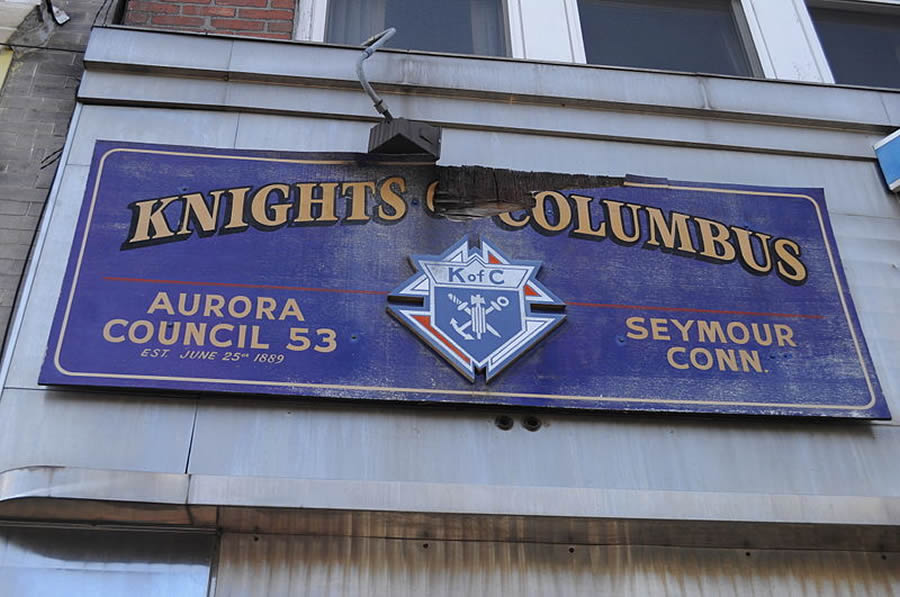 Since the Knights of Columbus recently became a political issue, I’ve seen a constant refrain on social media that goes something along the lines of: “What do you mean, the pancake breakfast guys?” The point being: Could you be picking on nicer guys? But the Knights’ goodness goes far beyond breakfast items. The Knights of Columbus are about virtue and service. The United States — and the world — would not be the same without them.

The Knights became an issue when two Senate Democrats questioned a judicial nominee about his membership in the Knights. Hawaii Democrat Rep. Tulsi Gabbard deserves some kind of adult-in-the-room award for resisting such a cheap attack.

“While I oppose the nomination of Brian Buescher to the U.S. District Court in Nebraska, I stand strongly against those who are fomenting religious bigotry, citing as disqualifiers Buescher’s Catholicism and his affiliation with the Knights of Columbus,” she wrote.

Her op-ed was courageous and important, as religious bigotry is not a passing issue. It’s an ideological position that would have people who take their religious duties seriously relegated to a second class, punished for truly exercising their religious liberty. Think of the Little Sisters of the Poor having to go to the Supreme Court to protect their rights during the Barack Obama administration, or the City of Philadelphia severing ties with Catholic Social Services.

A Challenge to be Better

In a series of videos last year, the Knights highlighted some “everyday heroes.” It wasn’t so much a commercial for the organization — though it certainly couldn’t hurt — as a challenge to us all to be better. That’s what the Knights are about. They make money helping families with life insurance and spend it helping families. They help men know how to be good husbands and fathers who care about what’s going on in their communities. They help families rebuild after a hurricane. They’ve advocated for and helped displaced Middle Eastern Christians rebuild in the face of a genocide there that most of the country is ignoring.

They are good neighbors. They are mentors.

Carl Anderson, the head of the Knights of Columbus since 2000, wrote one of the most sensible books about politics in recent years, Beyond a House Divided. Backed by deep-dive polls the Knights have been commissioning for over a decade now, he nudges us toward a better way, finding opportunities for common ground on some of the most contentious issues of the day.

As the Knights were in the news, I was at the cathedral of St. Peter and St. Paul in Indianapolis, as 3,000 people waited in long lines to venerate a relic, the incorrupt heart of Saint John Vianney. Vianney was a priest full of love for God’s people. Whatever you think of such pious practices and relics, the scene was remarkable, and very K of C: Families of all ages were there, with at least three generations in many cases. I saw one active military man, sitting in the front row, praying. There were people from different income brackets, professions and walks of life.

That night after Mass, the relic moved on to the Fellowship of Catholic University Students SEEK conference, with over 17,000, mostly college students, in attendance.

Just as soon as I returned to New York, a friend texted me a picture of her view of the same relic in a parish church in Columbus, Ohio. That heart is doing more to restore Catholic hearts in this time of scandal than we can ever know or understand — drawing us to prayer, rooting us in history, inspiring others.

Not an Extremist Group

The Knights are far from an “extremist” group. To the contrary, we need more people like them. Thankfully, they’re a part of American life. May their ranks only grow, and may we learn to treasure opportunities for virtuous fellowship and civic service encouraging us to be our fullest and best.

Senator Mazie Hirono Is Right. We Must Intern the Knights of Columbus in Camps