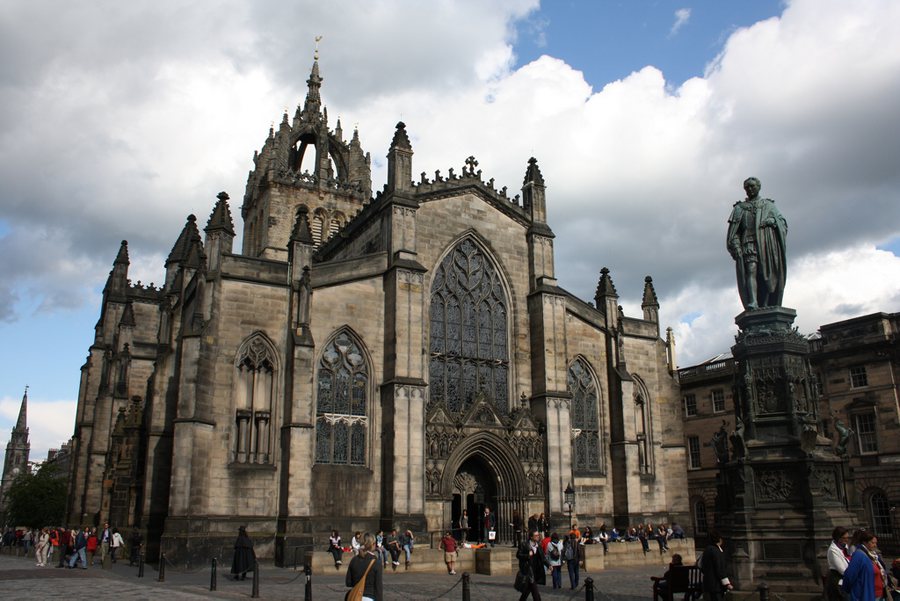 Technically named the High Kirk of Edinburgh, it was founded in the 12th century. The oldest parts of the building (four central pillars) are said to be from 1124, but that is not 100% certain. 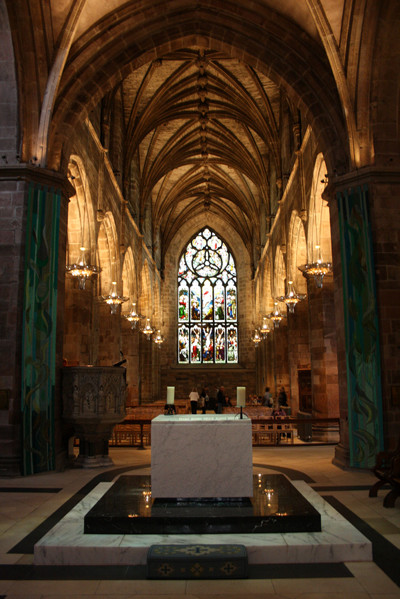 There was a fire in 1385 and most of the interior dates back to the rebuilding after that time. 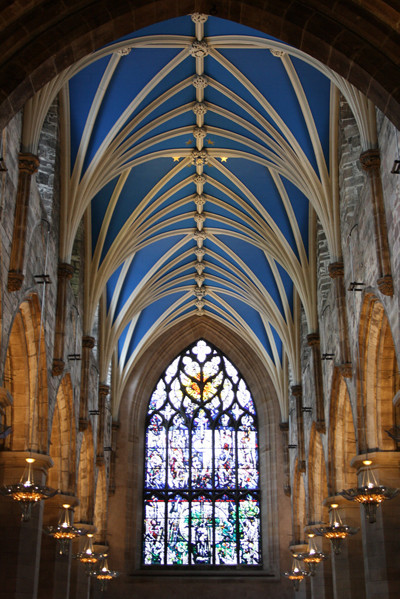 Why Do Christians Close Their Eyes When the World’s On the Attack?