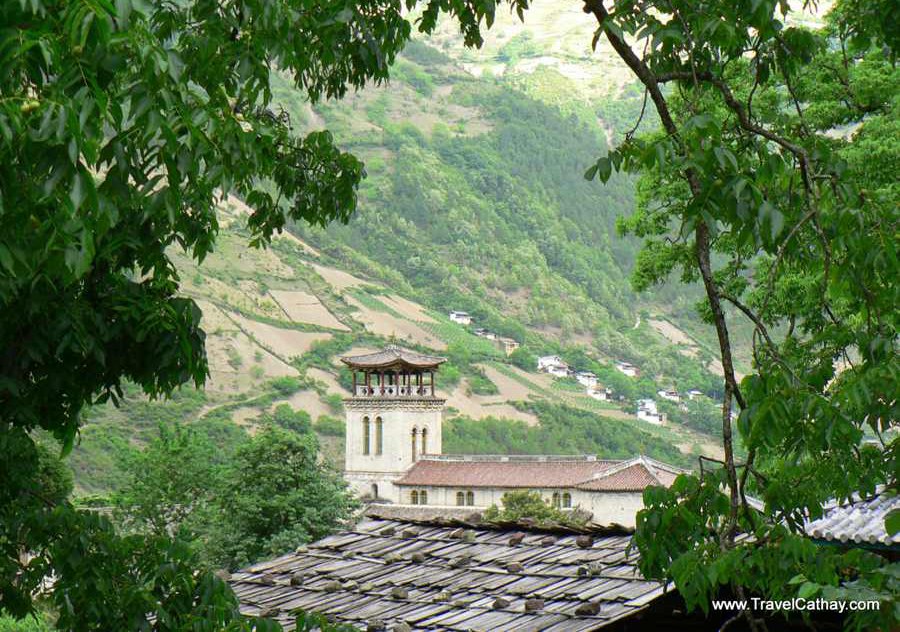 Built by French missionaries in the mid- 19th century, Cizhong is a Catholic church located in the Yunnan province of China. The church’s architecture is a mixture of French and Chinese styles. 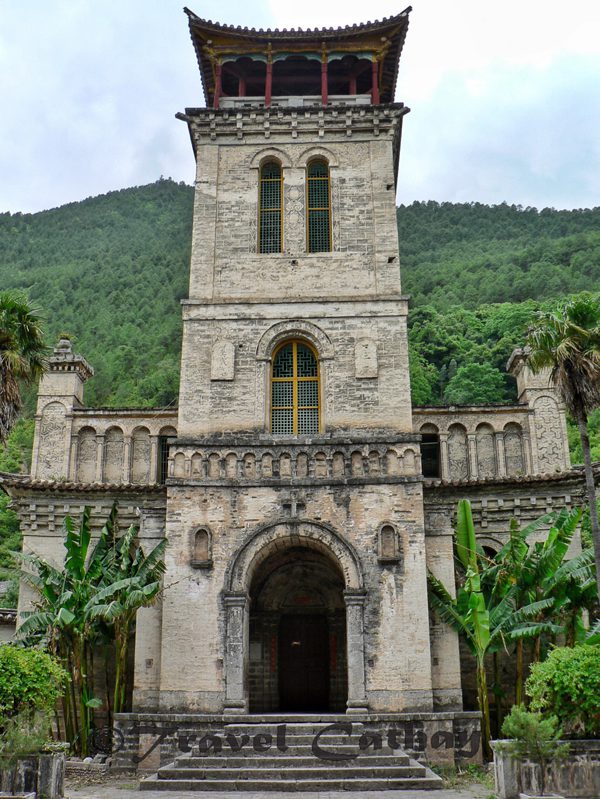 The people in the district of Cizhong are 80% Catholic while the rest are Tibetan Buddhists. 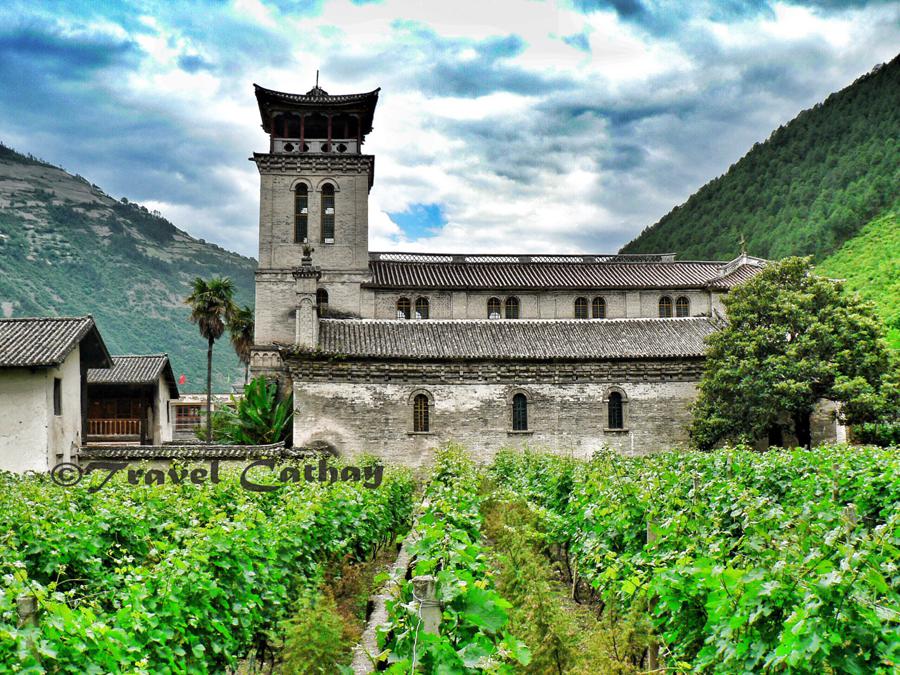 How did a Catholic church come to exist deep in the Tibetan Buddhist heartland of the northern Yunnan province of China?

More than 150 years ago a French missionary disguised as a Chinese merchant learned the Tibetan language and set out to build missions in northern Yunnan province, on the border with Tibet. More missionaries from France and Switzerland followed and settled in this remote region of Yunnan province. They spread the Gospel, learned Tibetan language and culture, and translated the Bible in Tibetan, all while waiting for the gates of the Himalayan Kingdom (Tibet) to open.

Those French and Swiss missionaries were never allowed into Tibet, which remained closed to foreigners. Instead, they settled in Kham, a historical Tibetan region that spreads across northern Yunnan and southwestern Sichuan. And they built churches like this one.

Sadly, Cizhong Church was burned during an anti-foreigner movement in 1905, but it was rebuilt in the 1920s.