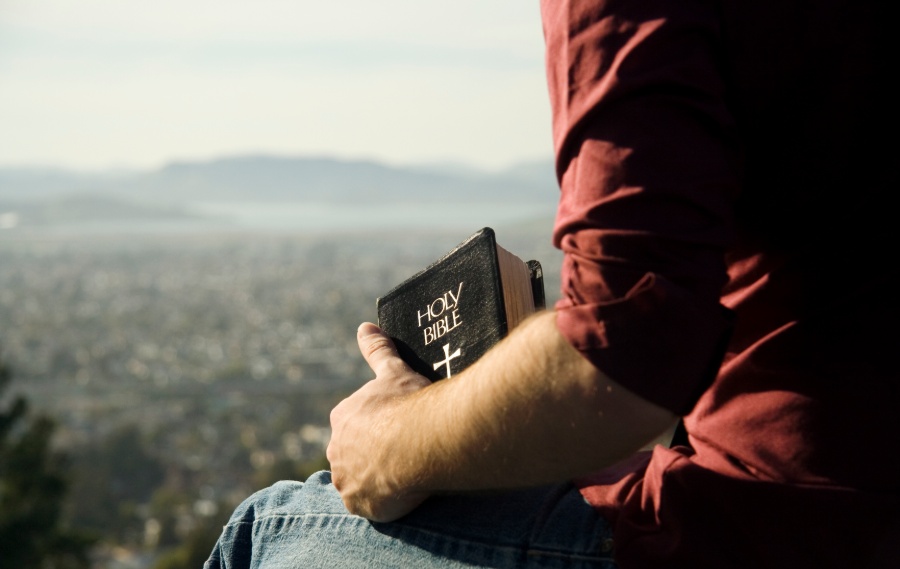 Bart Ehrman says that the gospels are “hopelessly contradictory” and therefore we can’t trust them. And he should know, right? He has a ton of credentials. He’s a graduate of Moody Bible Institute and Wheaton College. He has a doctorate from Princeton Theological Seminary, studying under the great Bruce Metzger. He’s currently the James A. Gray Distinguished Professor of Religious Studies at the University of North Carolina at Chapel Hill.

But should we really have blind faith in Bart? I’m going to provide you with a sampling of why we shouldn’t. Some of Bart’s tactics are just downright snake-oily. (Is snake-oily a word?) Check out these shenanigans:

Does John Not Know How to Count?

“There are lots of other discrepancies in the New Testament, some of them far more difficult to reconcile (virtually impossible, I would say) than these simple examples. Not only are there discrepancies among different books of the Bible, but there are also inconsistencies within some of the books, a problem that historical critics have long ascribed to the fact that Gospel writers used different sources for their accounts, and sometimes these sources, when spliced together, stood at odds with one another. It’s amazing how internal problems like these if you’re not alerted to them, are so easily passed by when you read the Gospels, but how when someone points them out they seem so obvious.

Students often ask me, “Why didn’t I see this before?” For example, in John’s Gospel, Jesus performs his first miracle in chapter 2, when he turns the water into wine (a favorite miracle story on college campuses), and we’re told that “this was the first sign that Jesus did” (John 2:11). Later in that chapter, we’re told that Jesus did “many signs” in Jerusalem (John 2:23). And then, in chapter 4, he heals the son of a centurion, and the author says, “This was the second sign that Jesus did” (John 4:54). Huh? One sign, many signs, and then the second sign?”

Pump your brakes for a second. Let’s actually read the text for ourselves. Did Bart quote these verses in their entirety? He didn’t. He just cherrypicked part of the verses. Here they are in full:

John 2:11 — This, the first of his signs, Jesus did at Cana in Galilee, and manifested his glory. And his disciples believed in him.

John 2:23 — Now when he was in Jerusalem at the Passover Feast, many believed in his name when they saw the signs that he was doing.

John 4:54 — This was now the second sign that Jesus did when he had come from Judea to Galilee.

Ehrman’s goal is to shake our confidence in the New Testament documents, but if you’re a Bart Ehrman fanboy, this flim-flam should shake your confidence in Bart. He left out important words to make a set of verses look like they contradict each other. Then he stated the contradiction in a crafty, sneaky way so that the uninitiated reader wouldn’t realize that he took the verses out of context.

How Can We Trust Ehrman?

As I said, the man has a ton of credentials. He’s certainly no dummy. The man knows his stuff. Surely he knows better than this.

This demonstrates that we can’t afford to blindly accept everything Ehrman says, just because he’s an authority. We have to do the hard work of actually reading the Gospels for ourselves. This so-called contradiction just makes him look like a used car salesman. I’m very slow to call someone dishonest. In this case, though, I think it’s warranted.