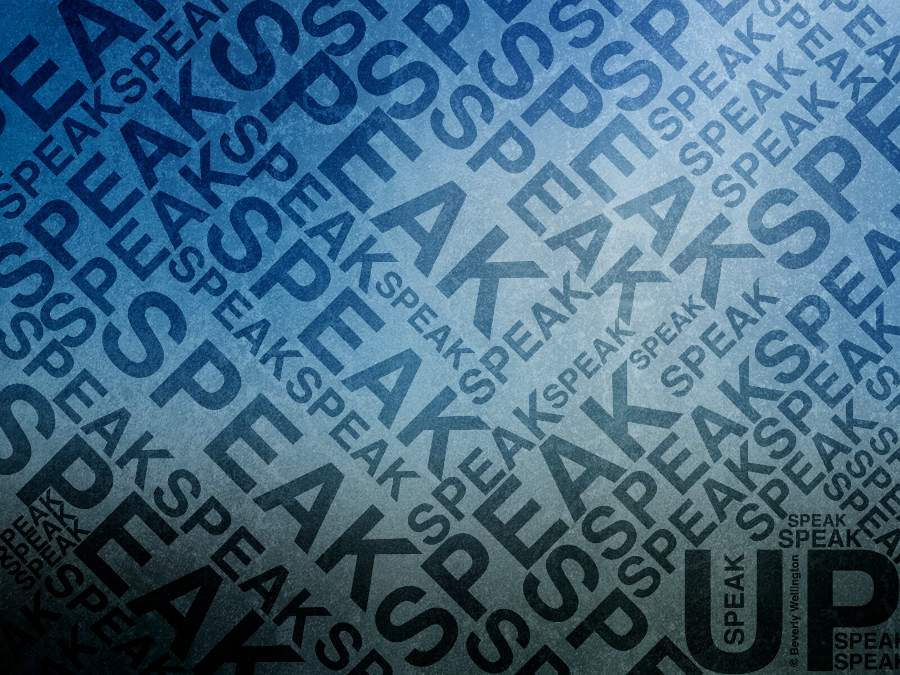 Last week, we talked about the backlash against “cancel culture” that’s starting to happen around the country, as millions of Americans have finally just had enough. Today, I have more good news on that front, concerning the most dangerous manifestation of this poison, in the schools.

Poison in the Schools

First, let’s all bow in homage to Parent Of The Year Andrew Gutmann. Mr. Gutmann is the parent of a 7th grader who until very recently attended an elite private all-girls’ school on the Upper East Side of Manhattan, tuition — brace yourself — $54,000 a year. This school, Brearley, is so “woke” that families who send their kids there have to take an “anti-racism” pledge. Bari Weiss on Substack has a great write-up on this story.

It just takes a few brave souls to get things rolling. That is happening.

Weiss starts with a reference to another story we’ve brought you, about a math teacher from another private Manhattan school, Grace Church High School, who can’t stand by watching his students being indoctrinated with the toxin of “anti-racism” — Critical Race Theory — as it’s being taught there. When the teacher, Paul Rossi, brought up his concerns, he was told he had “created dissonance for vulnerable and uninformed thinkers” and “neurological disturbances in students’ beings and systems.” (I swear I am not making this up.) His contract requires him to “participate in restorative practices designed by the Office of Community Engagement” in order to heal his “relationship with the students of color and other students” in his classes. The nature of these “practices” remains unspecified until he agrees to sign.

Rossi also teaches a class called “Art of Persuasion,” and one of his concerns is that students may never challenge any of the premises of CRT. He notes the irony that being an “anti-racist” requires one to treat individuals differently according to their race. In class, students must stick to “a narrow script of acceptable responses.” There are no questions allowed on any of these teachings; the head of the school told him that “the moment we are in, institutionally and culturally, does not lend itself to dispassionate debate.”

Rossi said that a recent faculty email chain “received enthusiastic support for recommending that we ‘officially flag students’ who appear ‘resistant’ to the ‘culture we are trying to establish.’”

If I taught a class called “Art of Persuasion” under these conditions, I certainly would be concerned that what the school was practicing was not persuasion, but force-feeding.

“I know,” he says in his letter, “that by attaching my name to this, I’m risking not only my current job but my career as an educator, since most schools, both public and private, are now captive to this backward ideology. But witnessing the harmful impact it has on children, I can’t stay silent.”

Parent of the Year

And now, we have what might be the greatest and most articulate letter that has ever been written in the history of public education; Bari Weiss publishes it in full here.

“It cannot be stated strongly enough that Brearley’s obsession with race must stop,” Gutmann writes. “It should be abundantly clear to any thinking parent that Brearley has lost its way.”

I object to the view that I should be judged by the color of my skin. I cannot tolerate a school that not only judges my daughter by the color of her skin, but encourages and instructs her to prejudge others by theirs. By viewing every element of education, every aspect of history and every facet of society through the lens of skin color and race, we are desecrating the legacy of Dr. Martin Luther King, Jr., and utterly violating the movement for which such civil rights leaders believed, fought and died.

Are you standing on your feet and cheering yet?

It goes on, and is similarly brilliant all the way through. As for Black Lives Matter, he has this to say:

I object to Brearley’s advocacy for groups and movements such as Black Lives Matter, a Marxist, anti-family, heterophobic, anti-Asian, and anti-Semitic organization that neither speaks for the majority of the Black community in this country, nor in any way, shape or form, represents their best interests.

And then there’s this:

I object to the gutting of the history, civics, and classical literature curriculums. I object to the censorship of books that have been taught for generations because they contain dated language potentially offensive to the thin-skinned and hypersensitive.

On Fox News Sunday with Maria Bartiromo, Candace Owens and Charlie Kirk praised the letter and talked about what adults need to do to protect kids’ rights. Bartiromo also spoke with a brave Minnesota parent who faced intimidation after starting a Turning Point USA chapter at the local high school.

You Can’t Tell a Comic What to Say

Anyway, these are great examples of pushback, one from a teacher and the others from parents. This will help weaken the intimidation that has kept a lot of other teachers and parents from rebelling. The threat of being labeled a racist when you are nothing of the kind and being canceled from your entire social and professional life is frightening indeed. It’s even worse when you see that your child might be similarly penalized for what you say. But it just takes a few brave souls to get things rolling. That is happening.

Now, look at this: another comedian has had enough of “cancel culture.” When comedian Chad Prather was booked into a venue near Austin, Texas, he rebuffed attempts to censor his opening act.

Prather is a conservative who appears on Blaze TV and Fox News, so one might imagine the Austin crowd would consider itself much too “woke” for his brand of comedy. Why, they’d be offended. Sure enough, before his second show, he was told “We don’t want your opener to tell some of the jokes he told last night.”

Prather refused. “I said, ‘You can’t tell a comic what to say onstage….You can’t ask for a guy to change what he does. Lenny Bruce, George Carlin — they went to jail for comedy. We’re not going back to those days when we tell somebody what they can and cannot do.’”

He went on to explain that mocking and ridicule are the job description. I would add that leftists can’t allow ridicule because their views won’t stand up to it. Just about any answer Jen Psaki gives the press corps can be blasted into subatomic particles with one satirical headline in The Babylon Bee. And we’d like to think we do our part as well!

In an ironic twist, Prather is known for his hilarious song parody about … censorship, called “I’ve Got Friends In Safe Spaces.” Don’t miss this!