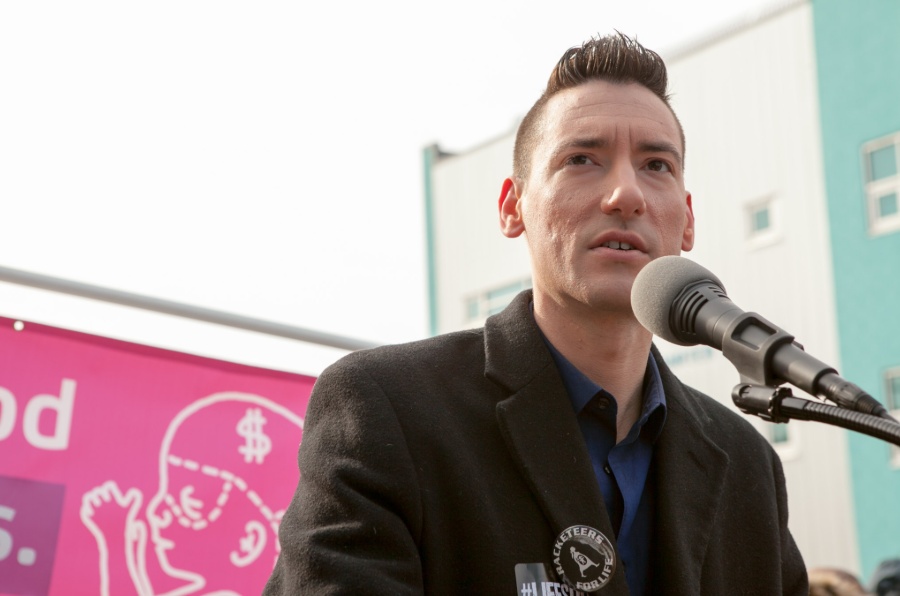 Thomas More Society attorneys have secured a settlement of the lawsuit filed against David Daleiden and the University of Washington (“UW”) over Daleiden’s public records requests for documents relating to UW’s national clearinghouse for the fetal tissues and organs of aborted babies. The federal district court allowed the settlement yesterday, clearing the way to end a six-year legal battle that included three appeals to the Ninth Circuit Court of Appeals. The lawsuit was originally brought by an anonymous group of abortion and aborted fetal tissue workers in August 2016, in response to Daleiden’s February 2016 request for documents about their taxpayer-funded programs at UW.

In the settlement, Daleiden secured an agreement to obtain significant additional public documents relating to the UW’s purchase, processing, and sale of the organs and tissue from aborted human fetuses. Daleiden had sought to have job titles unredacted in the records, and the settlement agreement provided for those job titles. The Thomas More Society also secured a $30,000 payment for attorney’s fees from the UW, pursuant to a cross-claim against the UW for violations of the Washington Public Records Act.

“There’s no ‘abortion exception’ to our nation’s public records laws, and the People have a right to know how their government is run,”noted Thomas More Society Vice President and Senior Counsel Peter Breen.

“We are pleased at the successful resolution of this lawsuit by settlement. That settlement secured attorney’s fees from the UW and nearly everything that David Daleiden was seeking from the UW: thousands of pages of new documents on the buying and selling of aborted fetal tissue trafficking, including job titles and all non-personal information. These are public records of a taxpayer-funded program, and this settlement secures Mr. Daleiden’s rights to the documents he needs as a citizen journalist.”

The settlement dictates that UW will provide numerous documents and records relating to agreements between the university’s medical and research programs and Planned Parenthood or any other abortion provider during a specified time frame. The settlement also requires the release of communications and manuals dealing with policies or procedures, and any records dealing with the acquisition or use of human fetal tissue, human fetal organs, human fetal cell products, human fetal placenta and/or other human products of conception from induced abortions, along with subsequent research, financial records, contracts, grant applications, correspondence, and reports.

Read the Settlement Agreement in Jane Does 1-10, et al v. David Daleiden, et al, as approved by Judge James Robart of the United States District Court for the Western District of Washington here.

Background on related cases in which the Thomas More Society is representing investigative journalist David Daleiden and his work to expose Planned Parenthood’s alleged participation in trafficking aborted baby body parts can be found here.

The Thomas More Society is a national not-for-profit law firm dedicated to restoring respect in law for life, family, religious liberty, and election integrity. Headquartered in Chicago and with offices across the country, the Thomas More Society fosters support for these causes by providing high quality pro bono legal services from local trial courts all the way up to the United States Supreme Court. For more information, visit thomasmoresociety.org.