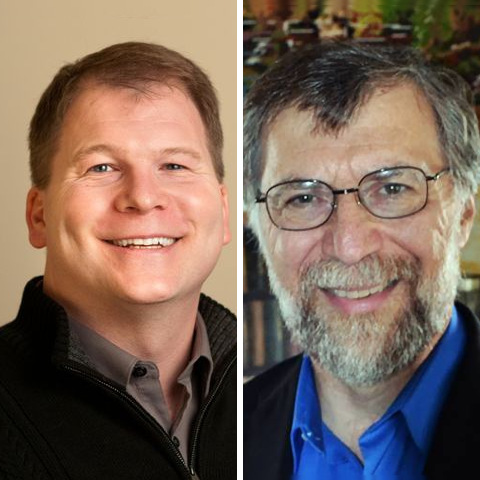 He is the co-host with Eric Metaxas of BreakPoint, the Christian worldview radio program founded by the late Chuck Colson, and the voice of The Point, a daily national radio feature on worldview, apologetics and cultural issues.  He also serves as a Senior Content Advisor for Summit Ministries in Manitou Springs, Colo.

John holds degrees from Trinity Evangelical Divinity School (Ill.) and Bryan College (Tenn.), and is the co-author of Making Sense of Your World: A Biblical Worldview (Sheffield Press).

He and his wife Sarah have three daughters and a dog, and live in Colorado Springs, Colo.

An award winning author, Glenn has published several books and numerous articles and book chapters on history, theology, and culture online and on both sides of the Atlantic. Glenn appears in the Acton documentary The Birth of Freedom, and in Labeled, a documentary on eugenics. He is also featured on Doing the Right Thing, an ethics curriculum, Worldview and Why It Matters, a worldview curriculum with Chuck Colson.

Glenn and his wife Lynn have been married for over 30 years and have two children. They live in Newington, Conn.

Princeton University is considering a petition, signed by nearly 300 members of the campus community, to remove a statue of John Witherspoon. According to the petition, “paying such honor to someone who participated actively in the enslavement of human beings,…

Is It Biblical to Honor Our Nation?

How Christianity Elevated Women Through Education

Mary Slessor: Changing the World One Child at a Time