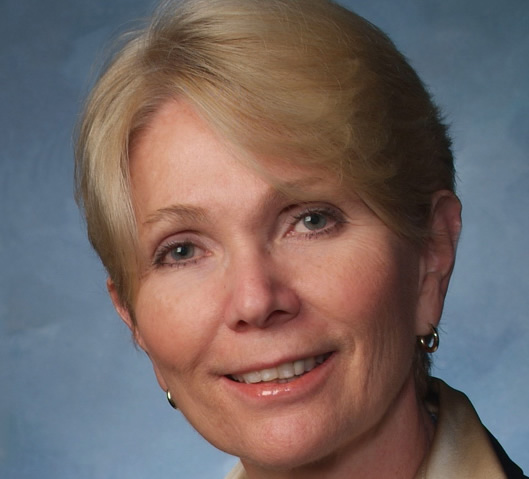 Sheila Liaugminas < Back to Voices

Sheila Liaugminas is an Emmy award-winning Chicago-based journalist in print and broadcast media.

Her writing and broadcasting covers matters of faith, culture, politics and the media. She reported for Time magazine in its Midwest Bureau for over 20 years. At Chicago’s NBC-owned station, she co-hosted the TV magazine program YOU. Sheila formerly hosted three radio programs, The Right Questions, Issues & Answers for Relevant Radio, and America’s Lifeline on the Salem network.

Besides her work on MercatorNet, Sheila has published in the Chicago Tribune, Crain’s Chicago Business, Crisis Magazine, Voices Magazine, National Catholic Register, Catholic New World, the Center for Morality in Public Life blog Ethika Politika and the National Review Online. She has also appeared on the BBC program World Have Your Say.

She currently hosts the daily radio program A Closer Look on Relevant Radio and serves as the Network News Director.

This is not a group to which I would normally give time or attention under most circumstances. But on Monday, they launched an election season ad campaign in newspapers around the country that could further confuse people who don’t already…

Transitioning Kids to Another Gender ‘Too Risky,’ Say Obama’s Own Experts

The FBI’s Non-Indictment of Hillary a Call to Action

You Can Help Save These Two Christians from Being Murdered

We Won’t Let the Unborn Be Forgotten

Congress Needs to Call Anti-Christian Genocide What it Is