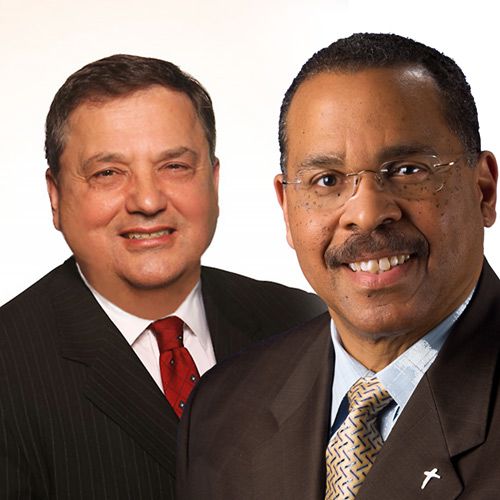 Rob Schwarzwalder is Senior Vice President at the Family Research Council. He spent many years on Capitol Hill as Chief of Staff for two Members of Congress and as a press secretary in both the House and Senate. The Senator and Congressmen for whom he worked held seats on the Senate and House Armed Services committees; the Senate Health, Education, Labor, and Pensions committee; and the House Oversight and Government Reform, Natural Resources, Science, Small Business, and Transportation and Infrastructure committees. From 1997 – 2001, Rob was director of communications and senior writer at the National Association of Manufacturers. In 2001, President George W. Bush appointed Rob to be senior speechwriter at the U.S. Department of Health and Human Services, where he crafted language relating to all facets of the President’s health care agenda.

Ken’s commentaries have been published in major newspapers and websites: the Wall Street Journal, USA Today, the New York Times, Washington Post, Washington Times and Investor’s Business Daily. In addition, he has been interviewed by many media outlets including CBS’s Face the Nation, NBC’s Meet the Press, ABC’s This Week and Fox News Sunday.

The late Justice Antonin Scalia was many things — brilliant, principled, good hearted, fearless. He was also an unmatched defender of constitutional liberties, not least of which is property rights. As George Mason Law professor Ilya Somin notes, “During his 30…

President Obama: Out of (Touch with) Africa