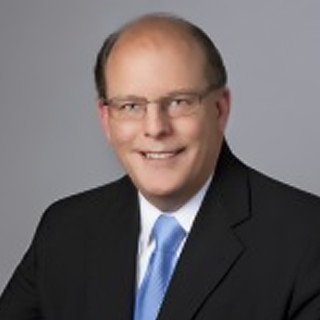 Pete Wehner < Back to Voices

Peter Wehner is a Senior Fellow at the Ethics and Public Policy Center. He writes widely on political, cultural, religious and national-security issues. He has written for numerous publications — including the New York Times, Wall Street Journal, Washington Post, Financial Times, the Weekly Standard, Commentary, National Affairs, Christianity Today and Time magazine. In 2015, he was named a contributing opinion writer for the New York Times and he contributes regularly to Commentary magazine’s blog “Contentions.” He has also appeared as a commentator on Fox News, CNN, MSNBC, and C-SPAN television and appears frequently on national talk radio programs. In 2011, Forbes magazine featured Mr. Wehner on a short list of conservatism’s leading “educators and practitioners of first principles.” He was described this way: “Author, commentator, problem solver, prolific, daily provider of concise, reasoned, artful analysis and argument; gentle giant of a thinker at the intersection of politics and policy.” He has been named by several magazines as one of the handful of most influential reform-minded conservatives.

Mr. Wehner served in the Reagan and George H.W. Bush Administrations prior to becoming deputy director of speechwriting for President George W. Bush. In 2002, he was asked to head the Office of Strategic Initiatives, where he generated policy ideas, reached out to public intellectuals, published op-eds and essays, and provided counsel on a range of domestic and international issues. He was also a senior adviser to the Romney-Ryan 2012 presidential campaign.

In Saturday’s Republican debate, Donald Trump, in discussing the Iraq war, accused President George W. Bush and his administration of lying to get the United States into the Iraq war. “You call it whatever you want. I wanna tell you….