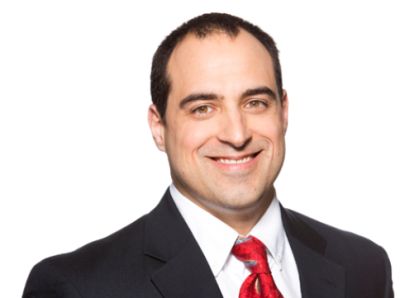 Norbert Michel < Back to Voices

Norbert Michel, The Heritage Foundation’s research fellow in financial regulations, studies and writes about financial markets and monetary policy, including the reform of Fannie Mae and Freddie Mac. Working in Heritage’s Roe Institute for Economic Policy Studies, Michel also focuses on the best way to address difficulties at large financial companies (the “too big to fail” problem).

Before rejoining Heritage in 2013, Michel was a tenured professor at Nicholls State University’s College of Business, teaching finance, economics and statistics at the AACSB-accredited school in Thibodaux, La. His earlier stint at Heritage was as a tax policy analyst in the think tank’s Center for Data Analysis from 2002 to 2005.

He previously was with the global energy company Entergy, where he built a logistic regression model to help predict bankruptcies of commercial clients. His work allowed Entergy to better monitor monetary losses caused by customers’ delinquent payments.

Over Half of US Counties Have Had No COVID-19 Deaths

With many state and local governments starting to relax stay-at-home orders, it’s instructive to examine just how concentrated the spread of COVID-19 has been in the U.S. Although all U.S. states have reported cases of COVID-19, the distribution of the…

This Government Agency Is Crusading After Small Lenders