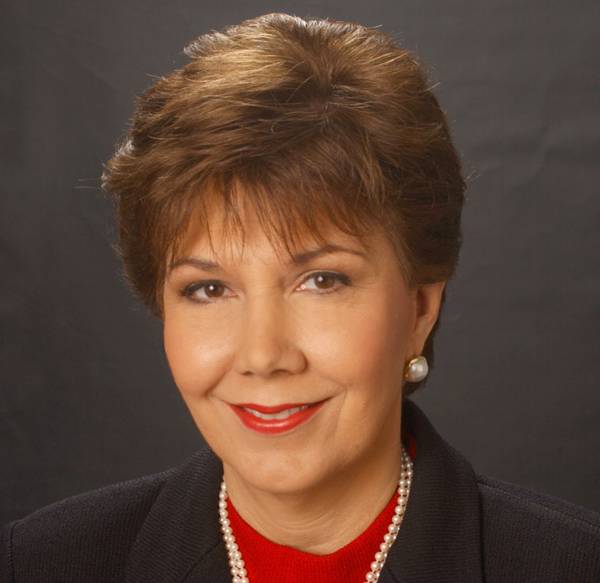 Linda Chavez < Back to Voices

Linda Chavez is chairman of the Center for Equal Opportunity, a non-profit public policy research organization in Sterling, Va. Linda Chavez also writes a weekly syndicated column that appears in newspapers across the country, is a political analyst for FOX News Channel, and hosts a syndicated, daily radio show on Liberty Broadcasting.

She has held a number of appointed positions, among them Chairman, National Commission on Migrant Education (1988-1992); White House Director of Public Liaison (1985); Staff Director of the U.S. Commission on Civil Rights (1983-1985).

Linda Chavez was born in Albuquerque, N.M., on June 17, 1947, received a Bachelor of Arts degree from the University of Colorado in 1970. Linda Chavez is married and is the mother of three sons. Linda Chavez currently lives in Reston, Va.

Shortly after Benjamin Netanyahu won his bid for re-election as prime minister of Israel in March 2015, I wrote a column describing President Barack Obama as being “on track to go down as more hostile toward Israel than any president…