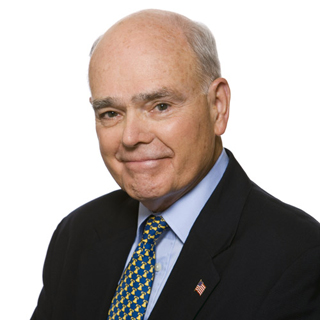 Lee Edwards < Back to Voices

Lee Edwards is the distinguished fellow in conservative thought at The Heritage Foundation’s B. Kenneth Simon Center for Principles and Politics. A leading historian of American conservatism, Edwards is the author or editor of 20 books, including biographies of Ronald Reagan, Barry Goldwater and Edwin Meese III as well as histories of The Heritage Foundation and the movement as a whole.

He lives in Alexandria, Va., with his wife Anne, who assists him in all his writing.

More than any other political act, the orderly transfer of power from one administration to another at a presidential inauguration demonstrates convincingly that we are a nation of laws and not of men. Even with the closest of outcomes and…

Thanksgiving Through the Years

Communism Still Persists. We Must Remember Nations Where People Are Not Free.