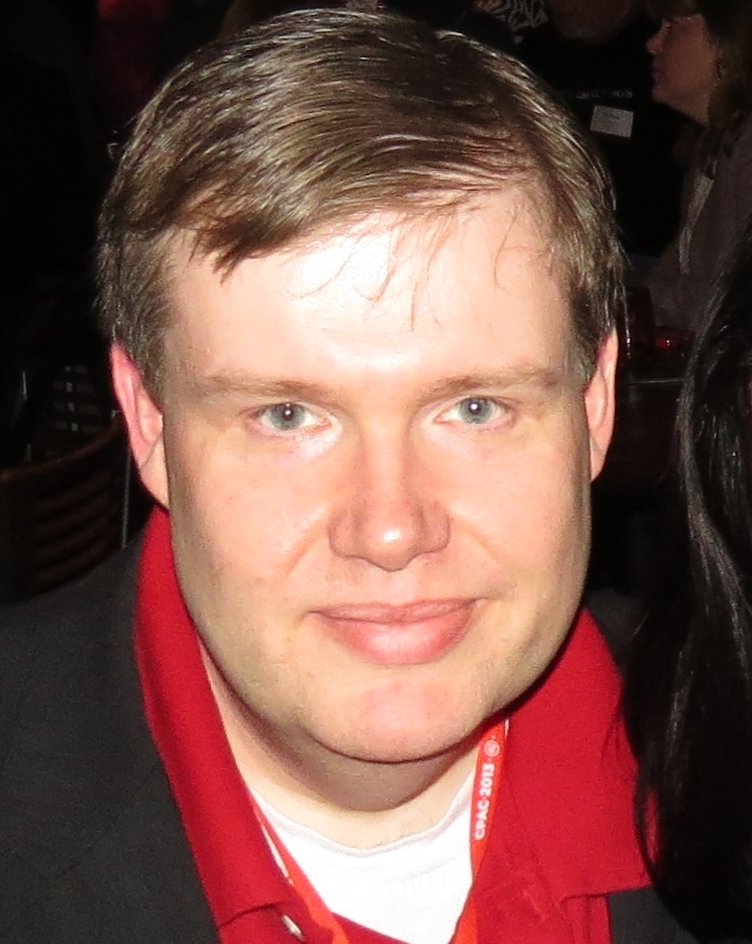 John Hawkins < Back to Voices

John Hawkins runs Right Wing News and Linkiest. Additionally, he does weekly appearances on the #1 in it’s market Jaz McKay show and writes two weekly columns for Townhall. His work has also been published at the Washington Examiner, The Hill, TPNN, Hot Air, The Huffington Post and Human Events.

Last week, I was pleased to get an opportunity to interview Dr. Ben Carson in Myrtle Beach, SC. What follows is a slightly edited transcript of our conversation. Q. Now I wasn’t going to get into this, but before we…