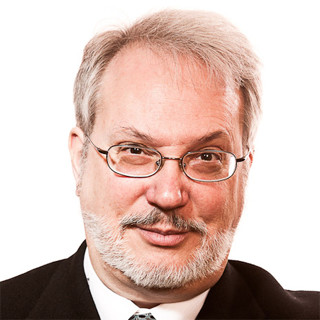 J. Budziszewski < Back to Voices

Among his research interests are classical natural law, virtue ethics, moral self deception, family and sexuality, and the problem of toleration.

His books include The Resurrection of Nature: Political Theory and the Human Character (Cornell, 1986), The Nearest Coast of Darkness: A Vindication of the Politics of Virtues (Cornell, 1988), True Tolerance: Liberalism and the Necessity of Judgment (Transaction, 1992), Written on the Heart: The Case for Natural Law (InterVarsity, 1997), The Revenge of Conscience: Politics and the Fall of Man (Spence, 1999), Evangelicals in the Public Square (Baker Academic, 2006), Natural Law for Lawyers (Blackstone Fellowship, 2006), The Line Through the Heart: Natural Law as Fact, Theory, and Sign of Contradiction (Intercollegiate Studies Institute Press, 2009), What We Can’t Not Know: A Guide (2d ed. Ignatius, 2011), and On the Meaning of Sex (Intercollegiate Studies Institute Press, 2012).

Which Diversity Matters (If Any)?

Julie R. Posselt, an assistant professor in the Center for the Study of Higher and Postsecondary Education at the University of Michigan, has written a new book, Inside Graduate Admissions: Merit, Diversity, and Faculty Gatekeeping, about what she observed after obtaining…