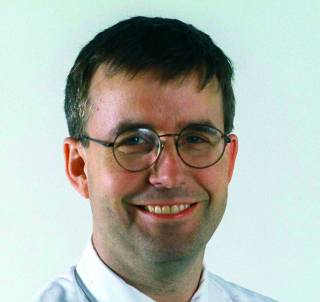 Henry Payne < Back to Voices

Born in 1962 in Charleston, West Virginia, Payne received a degree in history from Princeton University. As editorial cartoonist for two student newspapers, Payne won the College Media Advisers Cartoon Contest and the Tribune Company Syndicate’s National College Cartoonist’s Contest. Upon graduation, Payne began his newspaper career as staff artist and editorial cartoonist with the Charleston (WV) Daily Mail. In 1986, he joined SHNS and began syndication with United Feature Syndicate in 1987. He has been a runner-up for both the Pulitzer and Mencken awards.

Payne is an active race car driver and tennis player, and lives with wife and their two children in Bloomfield Hills, Michigan.