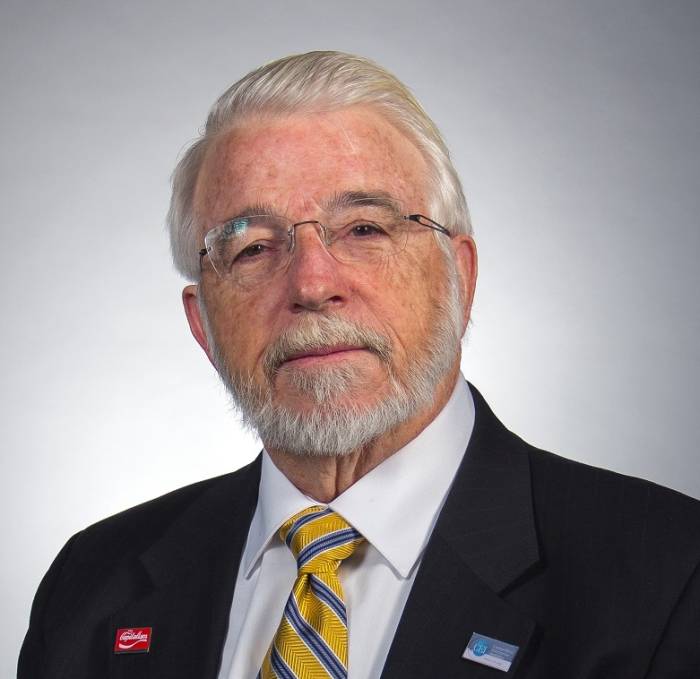 Fred L. Smith, Jr. is the founder of the Competitive Enterprise Institute. He served as president from 1984 to 2013 and is currently the Director of CEI’s Center for Advancing Capitalism. His public policy research has covered a wide range of topics, including regulatory reform, free market environmentalism, antitrust law, and international finance and comparative economics. Smith’s current focus is bringing leaders in the business and academic worlds together to defend capitalism and craft narratives that highlight the moral legitimacy of free markets.

Before founding CEI, Smith served as Director of Government Relations for the Council for a Competitive Economy, as a senior economist for the Association of American Railroads, and for five years as a Senior Policy Analyst at the Environmental Protection Agency. He is currently a member of the Board of Directors of the Competitive Enterprise Institute, the American Conservative Union, and the American Council on Science and Health.

Why Human Achievement is Worth Celebrating

Recently, freedom-loving people across the globe marked the seventh annual observance of “Human Achievement Hour,” a celebration of technology and prosperity hosted by my organization, the Competitive Enterprise Institute. Originally created as an alternative to the World Wildlife Fund’s “Earth…