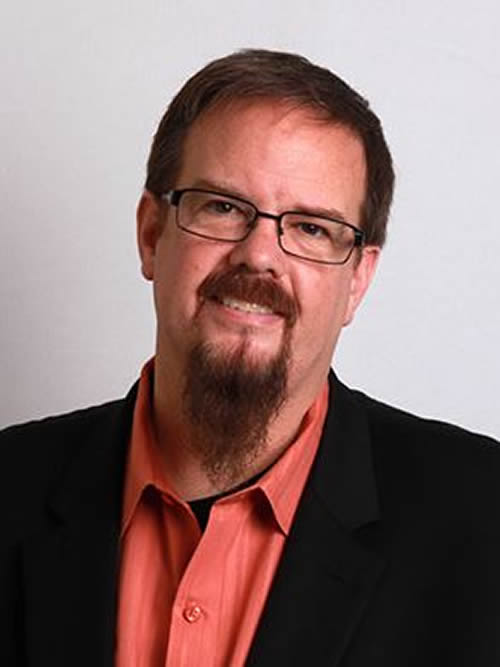 Ed Stetzer < Back to Voices

Ed Stetzer, Ph.D., holds the Billy Graham Chair of Church, Mission and Evangelism at Wheaton College and serves as Executive Director of the Billy Graham Center for Evangelism. He has planted, revitalized and pastored churches, trained pastors and church planters on six continents, holds two masters degrees and two doctorates, and has written dozens of articles and books.

Previously, he served as Executive Director of LifeWay Research.

Stetzer is a contributing editor for Christianity Today, a columnist for Outreach Magazine, and is frequently cited or interviewed in news outlets such as USAToday and CNN. He is the Executive Editor of The Gospel Project, a curriculum used by more than one million individuals each week. Stetzer is also Executive Editor of Facts & Trends Magazine, a Christian leadership magazine with a circulation of more than 70,000 readers.

In 2015, he began serving as the co-host of the BreakPoint This Week radio program with John Stonestreet. He also serves as Visiting Professor of Research and Missiology at Trinity Evangelical Divinity School, Visiting Research Professor at Southeastern Baptist Theological Seminary, and has taught at many other colleges and seminaries.

He serves as interim pastor of Moody Church in Chicago.