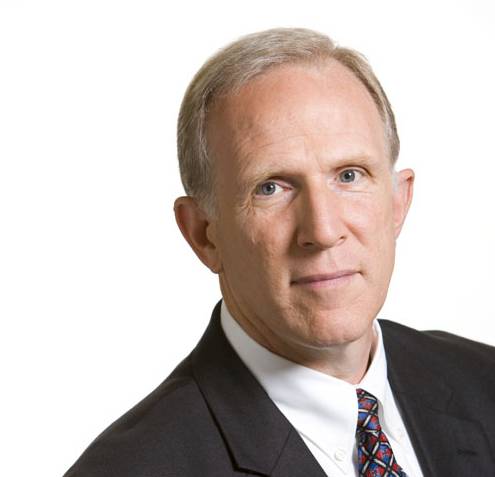 David Kreutzer < Back to Voices

David Kreutzer is the senior research fellow in energy economics and climate change at The Heritage Foundation’s Center for Data Analysis. In this position, Kreutzer researches how energy and climate change legislation will affect economic activity at the national, local and industry levels.

Before joining Heritage in February 2008, Kreutzer was an economist at Berman and Company, a Washington-based public affairs firm. From 1984 to 2007, he taught economics at Madison University in Harrisonburg, Va., where he also served as Director of the International Business Program.

Kreutzer earned a doctorate in economics from George Mason University in 1984. He also has a bachelor’s and master’s degrees in economics from Virginia Tech. Raised in Northern Virginia, he now lives with his wife and three children in Arlington.

The guiding fiscal principle of President Obama’s 2009 Stimulus Package was simple: “Spend it as fast as you can.” Programs operating under that principle are almost predestined to flunk a cost-benefit test — and the federal Weatherization Assistance Program (WAP)…