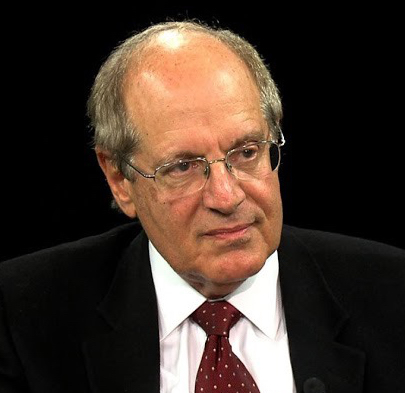 Charles Jacobs < Back to Voices

Dr. Charles Jacobs is president of Americans for Peace and Tolerance. Forward has named him one of America’s top 50 Jewish leaders. Jacobs has founded and led several highly successful organizations characterized by groundbreaking ideas and initiatives. In 1989, Jacobs co-founded the Boston branch of the Committee for Accuracy in Middle East Reporting in America. In 1993, together with Muslim and Christian Africans, Jacobs founded the American Anti-Slavery Group, dedicated to bringing international attention to the enslavement of black Africans in Sudan. For his efforts, Jacobs was presented with the Boston Freedom Award by Coretta Scott King and the Mayor of Boston.

In 2002, Jacobs co-founded The David Project, which has since grown into a premier international educational institute that works to bolster the Jewish community’s response to the ideological assault on Israel with educational programs, advocacy training, and easy to implement campaigns on campuses, in high schools, churches, the media, and in the general community.

Today, an estimated 529,000 to 869,000 black men, women, and children are still slaves. They are bought, owned, sold, and traded by Arab and Muslim masters in five African countries. This statistic estimates those enslaved in Algeria, Libya, Mauritania, and…