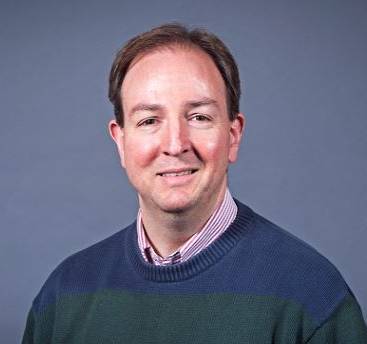 Carson Holloway < Back to Voices

Carson Holloway  is a political scientist and the author of The Way of Life: John Paul II and the Challenge of Liberal Modernity (Baylor University Press), The Right Darwin? Evolution, Religion, and the Future of Democracy (Spence Publishing) and All Shook Up: Music, Passion and Politics (Spence Publishing).

His articles have appeared in the Review of Politics, Interpretation: A Journal of Political Philosophy, Perspectives on Political Science, and First Things. He is a regular contributor to the online journal The Public Discourse. Holloway was a 2005-06 William E. Simon Visiting Fellow in Religion and Public Life in the James Madison Program at Princeton University. He received his Ph.D. in political science from Northern Illinois University in 1998.

He currently a visiting fellow in American political thought in the B. Kenneth Simon Center for Principles and Politics at the Heritage Foundation.

Thomas Jefferson was born 273 years ago today. It is fitting that we should use his birthday not only as an occasion of celebration, expressing our gratitude for his life, but also for reflection, trying to understand his massive contribution…

Same-Sex Marriage and Inter-Racial Marriage: Not the Same Thing