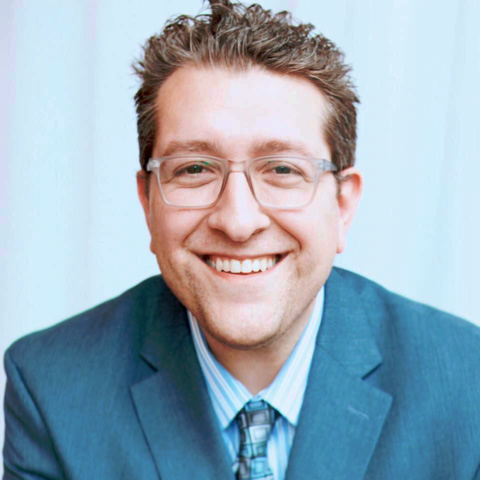 Billy Hallowell < Back to Voices

Through journalism, media, public speaking appearances and the blogosphere, Billy Hallowell has worked as a journalist and commentator for more than a decade. He has been published and featured in political and cultural books, textbooks, articles and Web sites that focus on the youth of America and its role in the future of our world.

Hallowell is the director of communications and content for PureFlix.com, the former senior editor at Faithwire.com and the former faith and culture editor at TheBlaze; he has contributed to The Washington Post, Human Events, The Daily Caller, Mediaite, and The Huffington Post, among other news sites. He has also appeared on Fox News, FOXNews.com LIVE and HuffPo Live, among others.

Actor Kristoffer Polaha is a familiar face in both television and feature films, but did you know that he’s also a committed Christian with a fascinating faith journey? Polaha, who appeared in Wonder Woman 1984 and will co-star in next…