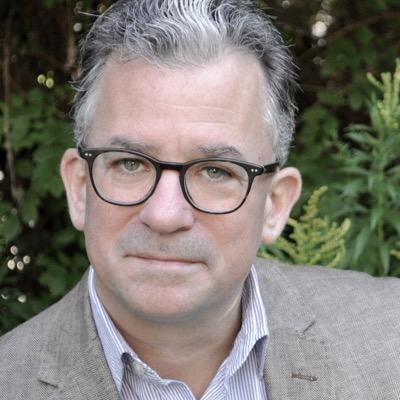 Austen Ivereigh < Back to Voices

Austen Ivereigh is a London-based Roman Catholic journalist, author, commentator and campaigner. A former deputy editor of The Tablet and later Director for Public Affairs of the former Archbishop of Westminster, Cardinal Cormac Murphy-O’Connor, he frequently appears on radio and TV programs to comment in stories involving the Church.

Dr Ivereigh is the founder and coordinator of Catholic Voices, which trains people to put the Catholic Church’s case in the media. He regularly contributes to a number of magazines and newspapers such as America, Our Sunday Visitor and The Guardian. For many years he has been connected to Citizens U.K. / London Citizens as the first leader of the Strangers into Citizens campaign, and was for a time lead organizer of West London Citizens.

He is author of Faithful Citizens: a practical guide to community organizing and Catholic social teaching, Catholic Voices: putting the Church’s case in an era of 24-hour news, both published by Darton, Longman & Todd, and How to Defend the Faith Without Raising Your Voice.

In Mexico, Pope Francis Prods the Bishops, Especially Those Too Close to Wealth and Power

As Pope Francis reaches Chiapas, on Mexico’s southern border with Guatemala, it is clear that this apostolic voyage is as much about bolstering the Latin-American Church as it is about evangelizing the nation. His messages over the weekend in Mexico City…

Assisted Suicide and the Corruption of Compassion