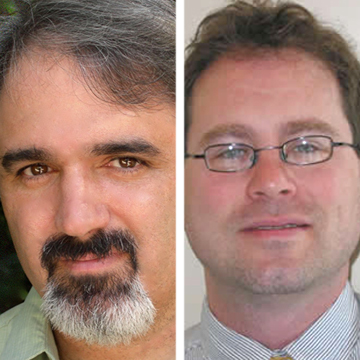 Al Perrotta is the Managing Editor of The Stream. He was formerly the VP/creative director for All Comedy Radio, U.S. Editor for Reelworld Mornings and Passion Arts minister at Living Faith Christian Church in So. Cal. He is the co-author of the counter-terrorism memoir Hostile Intent, and several plays, including A Christmas Scene, The Table and the original musical Bethlehem.

The Democrats Paint Borders, Citizenship and Nationhood as Un-American. Are They?

Liberals seem worried. People like Michael Lind and Andrew Sullivan. By what? By the left’s radical immigration stance. No Democrat would have embraced it five years ago. But the left seems to back virtually open borders. Writing in New York…