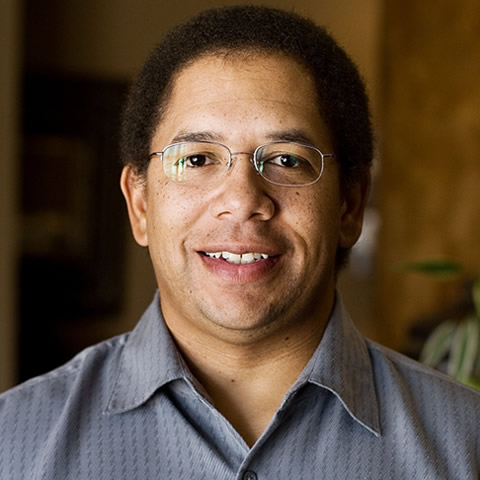 Alan Bias < Back to Voices

Alan Bias is a devout husband, proud father of three, dedicated pastor, inspirational speaker and author of the book, Walking with God in a World Gone Busy.

In his youth, Alan attended Indiana University and then traveled to 23 countries in Up With People. In 1990, he attended bible school before becoming a pastor at New Creation Fellowship in Denton, Texas. He spent six years serving as president of the Denton Gospel Mission Homeless Shelter for men. During his time there, he founded The Salvation Army Women and Children’s Shelter as well as a Christ-centered drug and alcohol rehabilitation home. With a heart for evangelism, Alan has organized and led several community outreaches in Dallas, Fort Worth, and other communities in the DFW Metroplex. Alan has also led mission trips into Mexico — living in homes, meeting needs and preaching the Gospel while providing training for workers. He was a pastor at Sojourn Church in North Dallas before becoming a consultant for churches, ministries and small businesses. He then became Executive Pastor of Heritage Family Church and a public speaker. His speaking engagements have included Teach Them Diligently national conventions and a National Association of University Model Schools national convention.

He is currently president of the non-profit organization Steps of Hope, and pastor of a new church in Southlake, Texas. His current missions focus is on Cuba, and he has led trips there the last two years. Alan’s full bio: www.AlanJBias.com plus Alan’s Church: www.AlanBias.com

But Peter and those with him were heavy with sleep. But fully awakening, they saw His glory, and the two men who stood with Him. And in their parting from Him, it happened that Peter said to Jesus, “Master, it…