The Australia Model for Gun Control is Useless

The case of gun control advocates for the US to move to the Australia model for gun ownership is faulty at best. 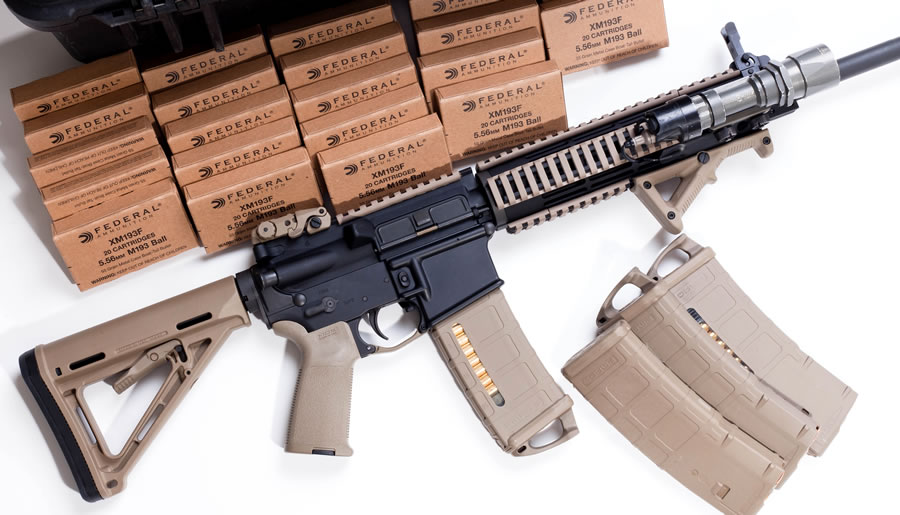 In the wake of the mass shooting in Las Vegas, which left dozens dead and hundreds wounded, a great number of people have laid the blame on America’s relatively lax gun laws and alleged unwillingness to adopt “common sense” gun control.

In particular, gun control advocates tell us America could eliminate mass shootings if only we followed Australia’s lead.

In Australia, after a horrific mass shooting in 1996, the national government introduced a mandatory buyback program which forced gun owners to sell certain firearms (mainly semi-automatic rifles and pump action shotguns) to the state, who promptly destroyed them.

This program, which resulted in the stock of civilian firearms in the country being reduced by approximately twenty percent, was effectively large-scale gun confiscation, as gun owners would have become criminals were they to withhold their firearms from the state.

Australia and New Zealand did not have statistically different trends in mass shootings before or after 1996.

Since the introduction of these measures, Australia’s firearm homicide rates have fallen and it has yet to witness a mass shooting. Because of these “results,” Australia has been constantly cited as a successful example of gun control in action.

But the reality is much less simplistic than the narrative being promoted by gun control advocates.

New Zealand is Australia’s neighbor and is very similar to it socioeconomically, but unlike Australia, it retained the legal availability of guns that were banned and confiscated in Australia in 1996. It thus served as a useful control group to observe whatever effects gun control had on mass shootings.

The authors of the study found that, after taking into account difference in population size, Australia and New Zealand did not have statistically different trends in mass shootings before or after 1996. Indeed, New Zealand has not had a mass shooting since 1997, “despite the availability in that country of firearms banned in Australia.”

Well, what about firearm homicides in general? Or firearm suicides? These questions were answered by a 2016 American Medical Association (AMA) study, which examined trends in firearm homicides and suicides before and after the adoption of gun control in Australia in 1996. The authors found no evidence of a statically significant effect of gun control on the pre-existing downward trend of the firearm homicide rate.

This is in accordance with past research. For example, the authors of a paper published in the International Journal of Criminal Justice report that, “Although the total number of published peer-reviewed studies based on time series data remains relatively small (fewer than 15 studies, at the time of writing), none of these studies has found a significant impact of the Australian legislative changes on the pre-existing downward trend in firearm homicide.”

The authors of the AMA study did find that the decline in firearm suicide rates accelerated in the wake of gun control, but concluded that “it is not possible to determine whether the change in firearm deaths can be attributed to the gun law reforms” because the “decline in total non-firearm suicide and homicide deaths were of greater magnitude.”

A national gun confiscation scheme which reduced the civilian firearm stock by an astounding twenty percent and nobody can seem to find any clear evidence it caused a meaningful effect on the firearm murder rate? That’s not only embarrassing, it goes against everything they believe about the nature of the relationship between guns and murder rates.

This Week at War: Our Prayer for Peace

FACT CHECK: Have There Been Over 1,600 Mass Shootings Since Sandy Hook?