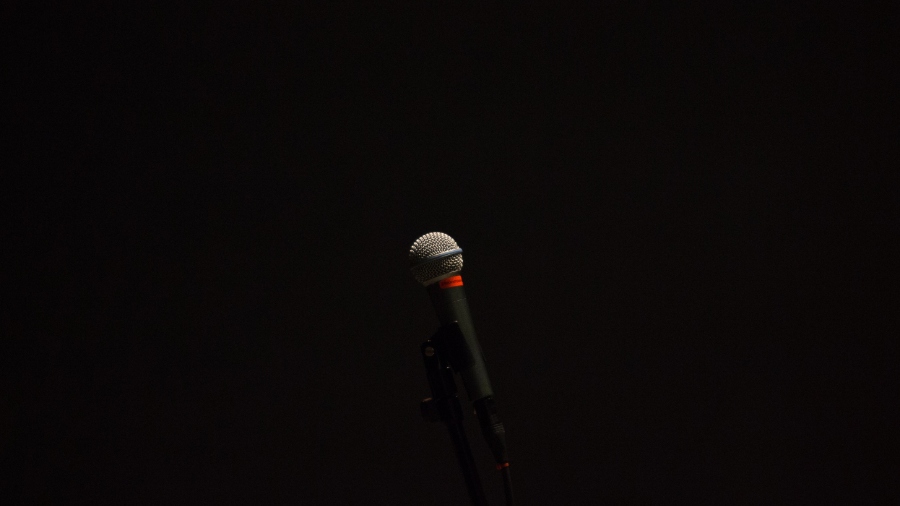 Looking over the frenzied political landscape in America today — one marred by constant clashes between right and left — a single issue rises above the rest. In many areas of public life, conservatives — their words, views and values — are under assault. Ultra-left, radical activists methodically expunge conservative speech and conservative ideas from public discourse.

This threat to the First Amendment and to the sharing of viewpoints held by roughly half of all Americans is taking many forms. It’s often paired with harsh threats and actual acts of violence directed at conservatives. And increasingly radical subsection of our society is growing in power and bravado. It wages brutal physical assaults on conservative men and women.

The Physical Risk of Unmasking Antifa

Andy Ngo, a reporter for Quillette, was viciously attacked by masked Antifa thugs while exercising his first amendment right to free press. The video of his attack was seen by millions, and his subsequent article in the Wall Street Journal, prompted a response from Capitol Hill. However, while most on the conservative side condemned the attack on a member of the press, most progressives — those who supposedly carry the torch of free speech — were conspicuously silent on the issue.

Meeting speech with violence is completely unacceptable and directly opposite of the American model of the free exchange of ideas in pluralistic society. But leftist activists often get away with labeling anything they disagree with as “hate speech” and they work hard to silence the messenger. The violence committed against Mr. Ngo placed him in the hospital. Street thugs justified the violence simply because Ngo is a “conservative,” who “unmasked Antifa.”

Fortunately, some organizations are working to stem this violent, hateful tide. Attorney Harmeet Dhillon founded a new legal defense group, Publius Lex. The organization aims to preserve justice in a system that seems all too hesitant to investigate and prosecute violent Antifa activists. They have taken Mr. Ngo on as their first legal case.

The Stifling of Free Speech on College Campuses

A more systematic problem of bias against conservative free speech exists on many college campuses around the country. Thoroughly reported by Campus Reform and The College Fix, progressive students enabled by agenda-driven professors and college administrators regularly harass conservative students. Some incidents of suppression manifest in the destruction of property. More subtle cases have been documented such as professors marking down the grades of conservative students for no reason other than a student’s traditional values.

A new organization is meeting, head on, these threats to the First Amendment on college campuses: Speech First is dedicated to protecting students’ speech rights on campus through advocacy, litigation, and other means. Speech First has filed federal lawsuits against the University of Michigan, University of Texas-Austin, and University of Illinois Urbana-Champaign seeking to restore freedom of speech on campuses and ensure that college students attend classes and participate in activities that promote open discourse.

Many social media platforms are blatantly discriminating against conservatives with Silicon Valley executives openly expressing their disdain for conservative ideas. The de-platforming and banning of prominent center-right voices and conservative thought leaders has touched off accusations of bias and targeting. Twitter now has a policy saying anyone using an incorrect gender pronoun, or wrong first name of someone else could be banned. Twitter has effectively shut down hotly contested debates on subjects such as gender identity with these bans almost always going against conservative thought.

Preserving free speech in America and maintaining respect for one another — no matter what political opinions or religious beliefs we may have — is essential to the survival of our nation. What’s more — our First Amendment rights are not labeled Republican or Democrat. Public streets, campus classrooms and online forums should be centers of robust — mutually respected — debate.

Sadly, that is no longer the case. Those who are engaging in the fight to preserve conservative values and the unfettered expression of conservative speech, deserve our respect and our full support.