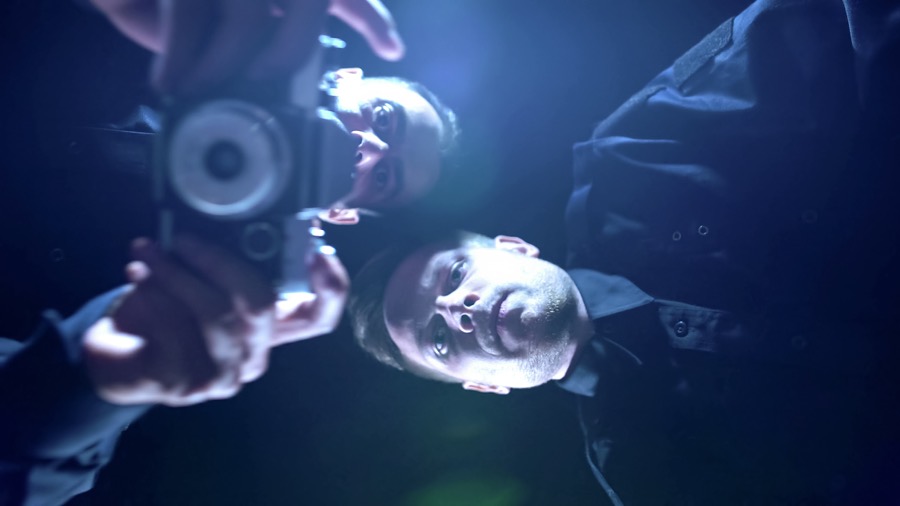 “You could be wrong about your God, you know.”

Atheists have a terrible aversion to believing something that might be false. They want proof. Total, complete, undeniable, absolute proof. I’m not exaggerating. My best example comes from Peter Boghossian, Richard Dawkins, and Lawrence Krauss, all of whom have dealt with a question something like this: “Suppose all the stars lined up to spell out to everyone in their own language, ‘I am God. Believe in me.'” They’ve all said that’s not good enough: It might be a delusion.

Maybe this attitude is related to atheists’ professed love for science, which operates on the never get fooled standard. In science it’s this: Don’t publish anything you’re not sure of. In science that’s a sensible standard: When scientists publish, they’re generally reporting it as a finding everyone can count on. They’re saying it’s true. So it had better be.

It doesn’t always work that way in actual practice, but that’s the standard, the ideal. So the word in science is,”If you’re going to make any mistake, make the mistake of missing some actual truth, rather than the mistake of calling something true when it isn’t.” It’s far better to be wrong by believing too little, than to be wrong by believing too much.

Frankly, it smells more like a smokescreen than anything else.

Yet even science accepts conclusions it’s not certain of. Research articles rarely say, “This has been proven beyond any possible doubt.” Hardly ever do scientists say anything stronger than, “Based on evidence so far, this appears to be true.”

What Works So Well for Science Doesn’t Work for Everything

Besides that, what works for science doesn’t fit so well with other matters we care about. Everyone puts their stake on things that have a significant chance of being wrong. We have to; it’s unavoidable. I’m sure atheists have chosen to believe things like:

All these involve risk. All of them sit outside the security of certain science. They’re either about human relationships, the unknown future, or both. They’re not scientific questions. There’s no proof for any of them except in the trying.

And they have one more crucial factor in common. Right or wrong, they’re the kinds of decisions that may well determine the course of a person’s life, for a long time to come.

So with that in mind, let’s add one more to the atheist’s list of belief-choices:

This fits in exactly the same three categories as the others I’ve listed. It’s a decision about a personal relationship, it’s about a person’s long-term (very long-term) future, and it can make all the difference to the outcome of their lives.

The Smokescreen of “Certain Proof”

The atheist will typically shoot back, “No, the relationship you describe isn’t real. No, my future doesn’t depend on what I think about God. And no, my life’s happiness doesn’t depend on it, either!” But even by his denials, he places the issue in those same three categories. And since it’s in those categories, that means scientific certainty just isn’t an appropriate standard to reach for.

The decision to believe or not to believe in God can’t be made the same way scientists make their cautious, never-publish-anything-that-might-be-false belief decisions. That sort of standard is really quite irrelevant for these types of questions. Yet atheists use it anyway.

Some atheists will try a more sophisticated response using probabilities. “I married her because the probability of a good outcome seemed so high.” But the analogy doesn’t hold. Sure, we all rely on probabilities when we get married. But that’s the point! No one goes into marriage with the idea that there’s no chance of getting it wrong. But that’s how a lot of atheists say they go at the question of God.

Frankly, it smells more like a smokescreen than anything else. They demand a higher standard of proof for God because that gives them a way out of believing in Him; a way that they can justify as intellectually responsible in some way, even though it’s really quite irrational.

Some Questions for Atheists Who Demand Certain Proof

So I have some questions for atheists.

There’s a lot of it. If you’re willing to look at it with an open mind, that is.

Adapted from ThinkingChristian.net. Used by permission.

How You Can (Almost) Understand and Answer the Very Strange Claim, ‘There’s No Evidence of Fraud’