Atheists Give Up Case, Christians Can Continue to Help Ex-Convicts 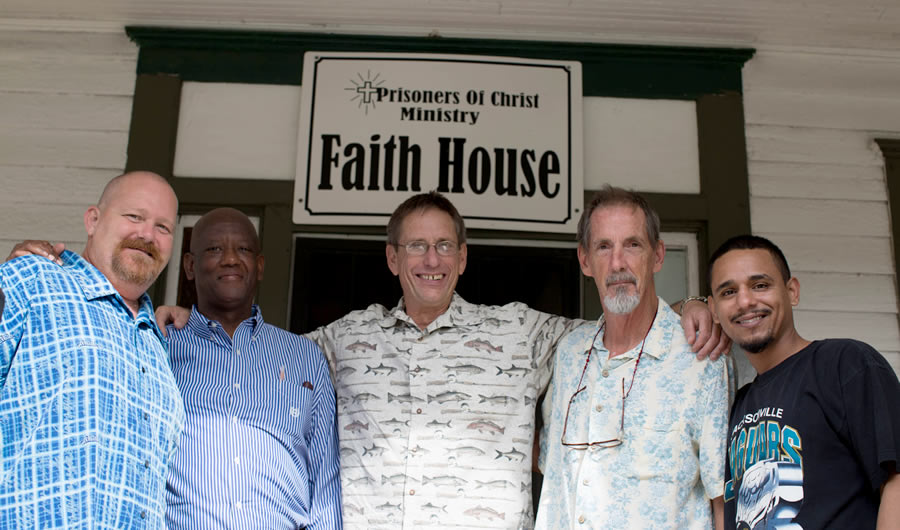 Many of the employees of Prisoners of Christ used to be prisoners struggling to break the cycle of recidivism. That background helps them to understand the unique problems faced by those coming to their ministry.

The Christian organizations had been brought to court by a New York-based atheist organization called the Center for Inquiry that sued to strip the ministries of government funding because of their religious identities. Because the atheist group failed to appeal the judge’s decision, the Christian ministries will now be free to carry on helping ex-convicts.

The ministries, called Prisoners of Christ and Lamb of God Ministries, are two faith-based organizations that provide newly released prisoners with a place to stay, food, and help with creating résumés and searching for jobs. These services provide the essential help men need to get back on their feet and live productive lives, and the results are clear: Program participants are at a significantly lower risk of ending up back in prison.

The lawsuit originated back in 2007 and was based on Florida’s notorious “Blaine Amendment,” a state constitutional provision that bans funding of “sectarian” organizations.

Blaine Amendments, which originally came about as a result of anti-Catholic bigotry, no longer inhibit just Catholic groups. Blaine Amendments have been used in Florida and other states to block funding of faith-based organizations of all stripes and are the favorite weapon of opponents of school choice for low-income kids and their parents.

Prisoners of Christ and Lamb of God Ministries have finally won their years-long legal battle and can devote all their efforts once more to helping those in need.

We’re glad the atheist group abandoned their ridiculous argument that religiously inspired people can’t work with the state to serve those in need. That staggering claim endangers religious hospitals and all kinds of social service programs.

This is good news all around. It’s good for the taxpayer because Christian ministries provide valuable social services to the public at a lower price. It’s good for society and the prisoners because they are more likely to return to productive lives instead of returning to jail.

But perhaps most encouraging of all, the victory of Prisoners of Christ and Lamb of God Ministries affirms that the government cannot discriminate against religious groups because of their religious identity or because they act on religious principles. A victory for religious liberty is a victory for all.

The Becket Fund recently released a video highlighting the Prisoners of Christ case:

Students Brushed Aside as Christian School Cut From Voucher Program