The case is raising some eyebrows... 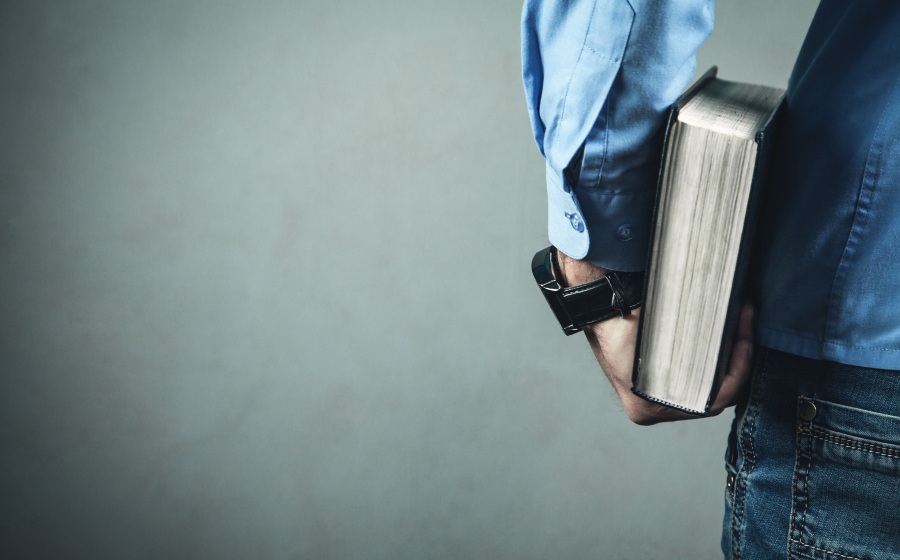 Evangelist Ryan Schiavo, an American street preacher, was arrested last month in the U.K. after publicly preaching about his beliefs on homosexuality. His legal plight is raising some eyebrows.

Schiavo was accused of violating Section 4A of the Public Order Act, a law intended to curb unpalatable behavior in the public square.

“[The law] bans people from causing intentional harassment, alarm or distress,” Christian Post reporter Ryan Foley told The Christian Post Podcast. “And the law declares a person guilty of an offense if he uses threatening, abusive or insulting words or behavior or disorderly behavior — or displays any writing, sign or other visible representation which is threatening, abusive or insulting.”

Among other aspects of the story, Foley also shared that, in the midst of Schiavo’s detainment, an atheist man who openly disagreed with Schiavo’s views stood up to defend him. Despite those efforts, Schiavo was detained.

Read the full article on the matter and listen to the discussion: