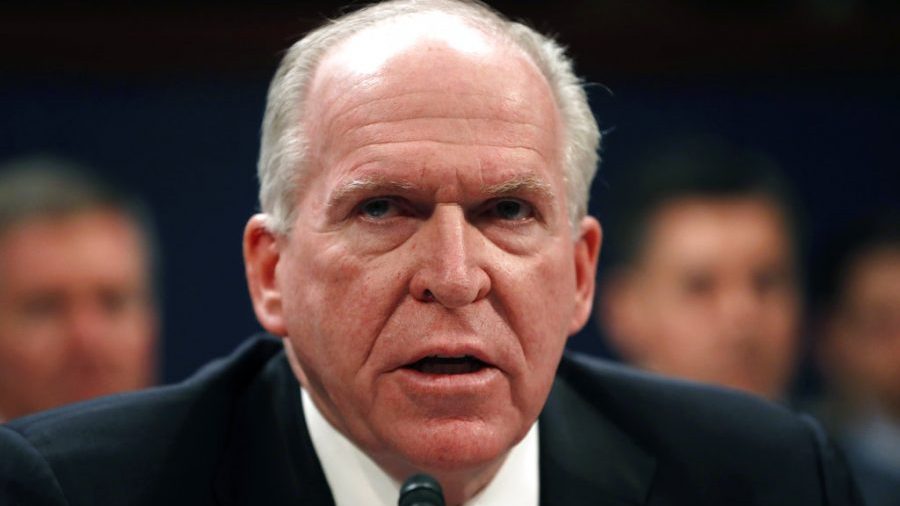 Tata, who is now retired, said Brennan’s tweets disparaging Trump and calling for his removal are enough to revoke his security clearance.

“He spied on American citizens and lied in front of Congress about that spying,” Tata said on Fox & Friends. “Question 29 on the security clearance form says, you know, ‘have you ever supported overthrowing the U.S. Government?’ All of you got to look at Brennan’s tweets and he supports the removal of this president, and right there — that’s enough evidence to get rid of his clearance.”

Host Brian Kilmeade then played a clip of GOP Sen. John Kennedy of Louisiana calling Brennan an embarrassment to the intelligence community and accusing him of being politically biased in his professional dealings.

“John Brennan is a clear and present danger and a threat to this nation,” Tata concluded. “He supports the overthrow of this particular president. And he needed to have his access to information revoked.”