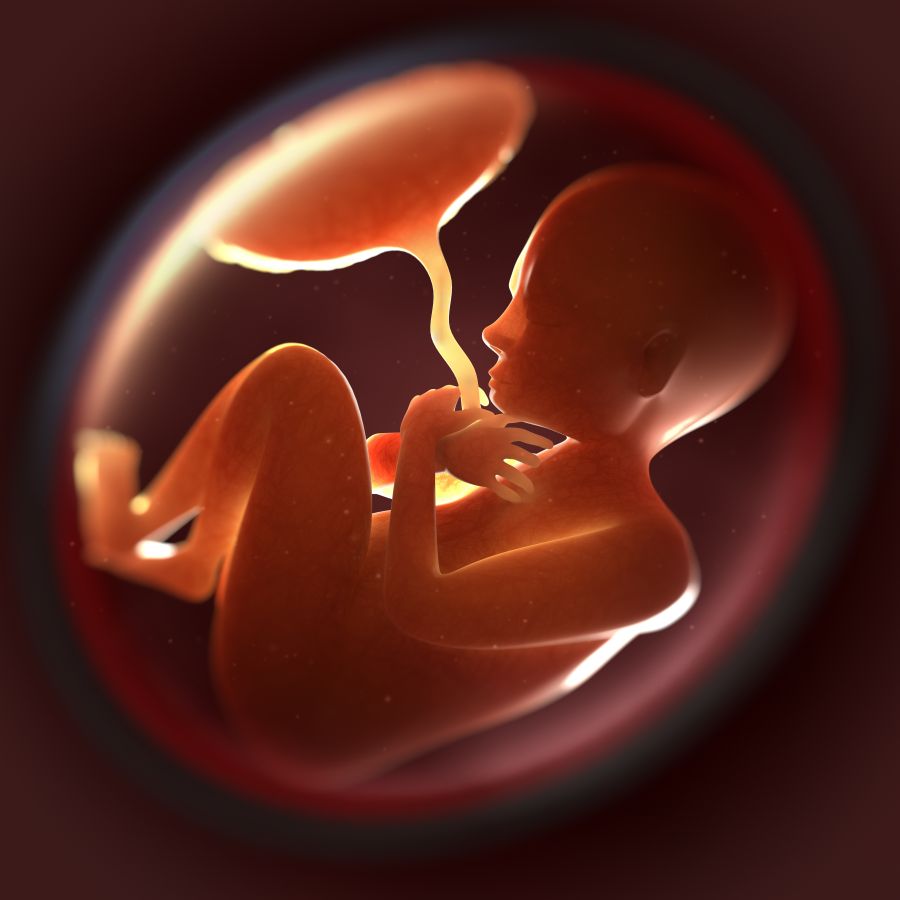 The Arkansas Board of Health has voted to put the phrase “death of the unborn child” back into regulations implementing a 2015 abortion law, after an attempt to strike the phrase from the rules failed.

The board voted 13-7 to approve the rewritten regulations Thursday, which are part of the implementation of several abortion laws passed in 2015, and part of a 2013 law still standing after a federal appeals court struck down part of the law banning abortions after 11 weeks.

The Republican-led legislature passed a slew of abortion laws in 2015, including: a measure barring doctors from remotely prescribing abortion pills, a measure requiring a 48-hour waiting period between an in-person meeting with the woman and the abortion procedure, and a measure cutting off state funds to Planned Parenthood.

Some board members objected to the “death of the unborn child” wording in some of those laws, leading to the decision to replace the language in regulations implementing the law in a January 12-6 vote. Many still object to the language, but voted to reinstate it Thursday, because of Hutchinson’s rejection.

“I don’t like the language more than anybody else,” Jim Lambert, the board’s president said, according to Arkansas Online. But after the vote he said, “it’s just going to keep coming back to us if we don’t do something.”

“If we want to deal with that issue, we need to elect different legislators,” he added.

Republicans took over the Arkansas legislature in 2012, after decades of Democratic control. Hutchinson was elected to the governor’s mansion in the Republican-dominated 2014 midterm election.

Republican state Sen. Jason Rapert said he’d ask for resignations from the board over the matter if he were governor. He’s “very disturbed about the activism that we have seen” on the board and “mulling over what sort of corrective action we need to take,” he told Arizona Online.

“If I was the governor and I had someone that was directly disrespecting their position, not performing their duties as outlined, interfering with carrying out the will of the Arkansas Legislature and the state of Arkansas, I would ask for their resignation immediately,” he said.