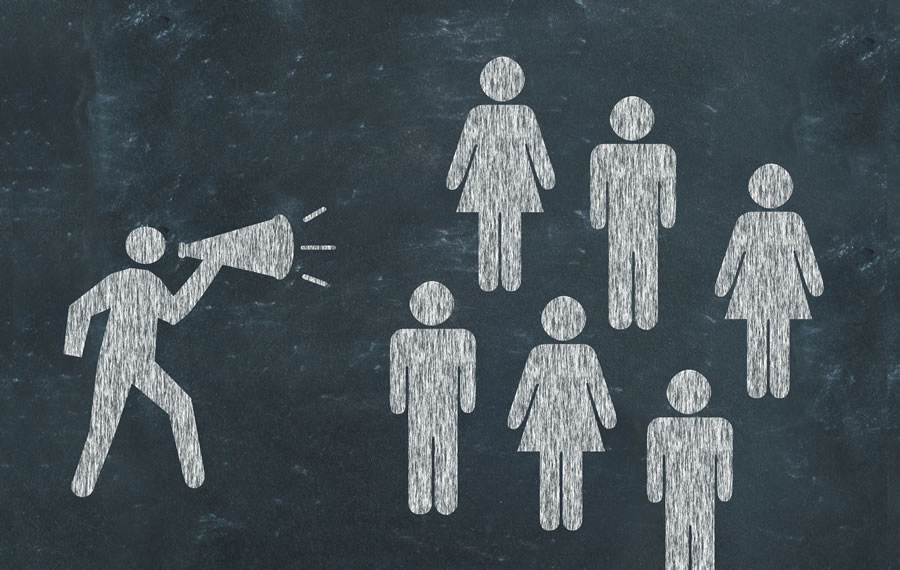 Three Arizona students may soon learn a valuable lesson: There’s a difference between exercising your free speech on campus and blocking someone else’s attempt to do the same.

In March, three University of Arizona students shouted down a group of U.S. Customs and Border Protection agents, and then chased them to their cars, hurling insults and other invectives along the way.

While the entire incident is not available on video, a police report and available recordings suggest the students disrupted an event inside a campus facility, harassing both students and the agents.

The students have become known as the “Arizona Three.” They face charges for “Interference with the Peaceful Conduct of an Educational Institution,” among other citations.

Arizona has some of the nation’s best provisions for protecting free speech on public college campuses, and universities can hold hearings when students violate someone else’s expressive activity and consider “a range of disciplinary actions.”

Yet criminal activity must be referred to the proper authorities, and schools have the responsibility to maintain order inside classrooms and other campus facilities. The university police were within their professional capacity to refer these students to local authorities.

The Arizona Republic reports, “The protesters face misdemeanors [sic] charges, not because they spoke out, but because they muzzled the speech of other people.” The students and those now defending the Arizona Three’s behavior want to “choke off other people’s speech … without consequences,” writes a Republic editor.

Stanley Kurtz is correct when he writes that this incident could be an important test case for Arizona’s campus speech laws.

“If the university holds fast and the disruptors pay a price for silencing others, the move will carry national implications,” Kurtz says. He explains that such consequences should dissuade future disruptors and “prevent speech-suppression from happening in the first place.”

He’s right. In Wisconsin, where public university officials adopted campus speech protections similar to those in Arizona, protesters at the University of Wisconsin said they chose not to shout down an invited speaker in 2017 because the university’s new free speech rules include possible suspension or expulsion for disrupting an event.

More states should adopt these proposals. So many speakers have been shouted down on campus without any consequences, and calls are growing for more aggressive action against entire institutions that allow this behavior to go on.

The National Association of Scholars recently released a statement that echoes the executive order. It wants federal officials to include free speech protections in the reauthorization of the Higher Education Act, a measure currently under consideration.

Its statement says Washington should withhold federal funding from public colleges and universities that have restrictive speech codes, which include bias response teams and so-called safe spaces.

Like the executive order, it gives a nod to the fear that these new provisions in the Higher Education Act could result in an expansion of Department of Education authority through additional oversight and regulations. It says enforcement of these provisions should “comply with all existing law.”

Unless post-secondary institutions want Washington to be more involved in their operations, public university systems should embrace — and even call for — campus speech legislation such as the proposals adopted in Arizona and Wisconsin. As circumspect as the executive order and the National Association of Scholars’ statement may be, the potential for federal overreach lingers nearby.

Last weekend, the Pima County attorney dropped all charges against the Arizona Three, but the university said it would continue its own investigation, according to The Arizona Republic.

The university should stand firm, resist demands to exonerate the Arizona Three, and set an example of how to protect free speech on campus for everyone. The students already had the right to protest the agents, but based on the evidence available, chose to disrupt instead.

The university should make an example of these students so as to protect the rights of all individuals lawfully present on a public college campus.