Are the Woke the New Pharisees? 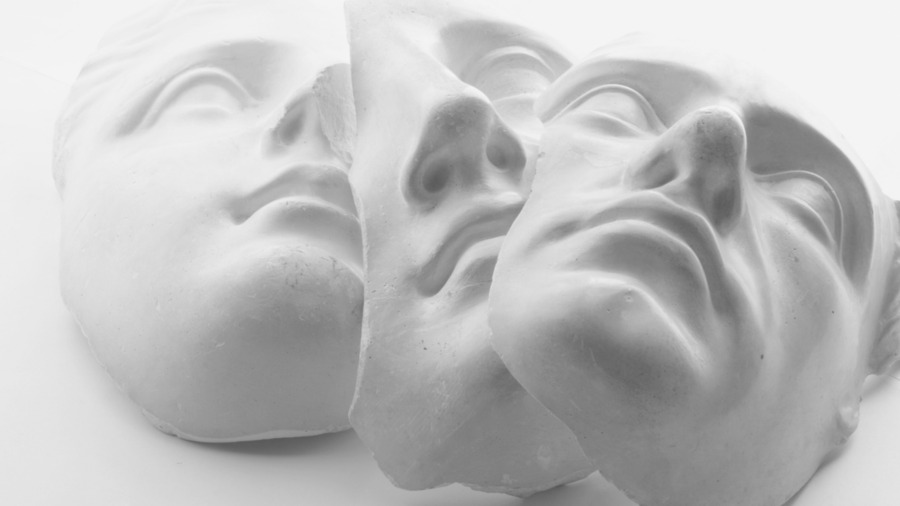 I remember a 10-year-old girl in school who came home one day proudly wearing a big button that declared, “I’m for sharing.” But when she starting munching on a candy bar, her dad asked her if he could have a bite. She said, “No. It’s mine!” And he said, “Well, then stop wearing a button that says ‘I’m for sharing’ when you really aren’t.”

The left’s reaction to Florida Gov. Ron DeSantis sending 50 illegal immigrants to Martha’s Vineyard and Gov. Greg Abbott sending many more to Vice President Kamala Harris’ residence in Washington, DC has exposed the hypocrisy of those who advocate for open border policies.

The Island Freak Out

U.S. Rep. Michael Waltz (R-FL) says the left is having a “collective political meltdown.” A reaction they did not have when illegal immigrants were being sent to various other states — often without prior notice.

As Ron DeSantis declared: “In Florida, we take what is happening at the southern border seriously. We are not a sanctuary state, and we will gladly facilitate the transport of illegal immigrants to sanctuary jurisdictions.”

There is a sign at Martha’s Vineyard, which declares in part “We stand with IMMIGRANTS, with REFUGEES, with INDIGENOUS PEOPLES….All Are Welcome Here, hate has no business here.” [emphasis in the original]

Is it not hypocrisy to claim to be a “sanctuary” when you really don’t mean it? Many “compassionate” liberals on the island freaked out about the 50 illegals coming there.

Peasants in the Vineyard

DeSantis accused critics of his move to fly migrants to Martha’s Vineyard of ‘virtue signaling,’ saying their concern for the welfare of the migrants was a ‘fraud.’ He said: ‘The minute even a small fraction of what those border towns deal with every day is brought to their front door, they go berserk, and they’re so upset that this is happening.’

The illegal immigrants were deported within a day of arriving at Martha’s Vineyard. I heard one conservative on the radio mock, “They couldn’t have those ‘peasants’ come into the Vineyard.”

The Oxford Languages on-line dictionary defines “virtue signaling” this way: “The action or practice of publicly expressing opinions or sentiments intended to demonstrate one’s good character or the moral correctness of one’s position on a particular issue.”

Those who are familiar with the Gospels know that Jesus Christ often had clashes with the religious leaders of His day, including the Pharisees. He often chewed them out because what they did was not sincere. It was just for show.

For example, Jesus said: “Beware of practicing your righteousness before other people in order to be seen by them, for then you will have no reward from your Father who is in heaven.”

He applied this to giving, to fasting, to praying. For instance, here’s what He said about giving: “Thus, when you give to the needy, sound no trumpet before you, as the hypocrites do in the synagogues and in the streets, that they may be praised by others. Truly, I say to you, they have received their reward.”

Jesus said this is how we should donate instead: “But when you give to the needy, do not let your left hand know what your right hand is doing.”

The Pharisees were the virtue signalers of their day. The Woke crowd are in effect the Pharisees of our day. They like to be regarded as the compassionate ones, without any of the inconvenience actual compassion requires.

No End of Hypocrisy

Dr. D. James Kennedy once noted that “a hypocrite is someone who is not himself on Sunday.”

But, of course, hypocrisy is not reserved for church members.

The founders of America were concerned about hypocrisy.

Alexander Hamilton declared, “Til the millennium [when Jesus reigns on earth] comes, in spite of all our boasted light and purification, hypocrisy and treachery will continue to be the most successful commodities in the political market.”

In our day, we are seeing no end of hypocrisy. As one critic noted: “Over 4.9 million illegals entered the United States during Joe Biden’s first 18 months in office via the open southern U.S. border. But send 50 illegal immigrants to an exclusive liberal enclave? That is a humanitarian crisis!”

At the very least the ritzy hotspot for the left should tear down that “I’m for sharing”-type sign, welcoming all. It’s just their Pharisaical way of saying they care, when they apparently don’t.

If Biden closed the border, this would not be happening. As DeSantis noted,

At the end of the day, this is a massive policy failure by the president. A massive and intentional policy that is causing a huge amount of damage all across the country, and it is all rooted in a failure to take care that the laws are faithfully executed and to fulfill his oath of office.

Hypocrisy, thy name is Woke.