Are All Abortions Equally Heinous? 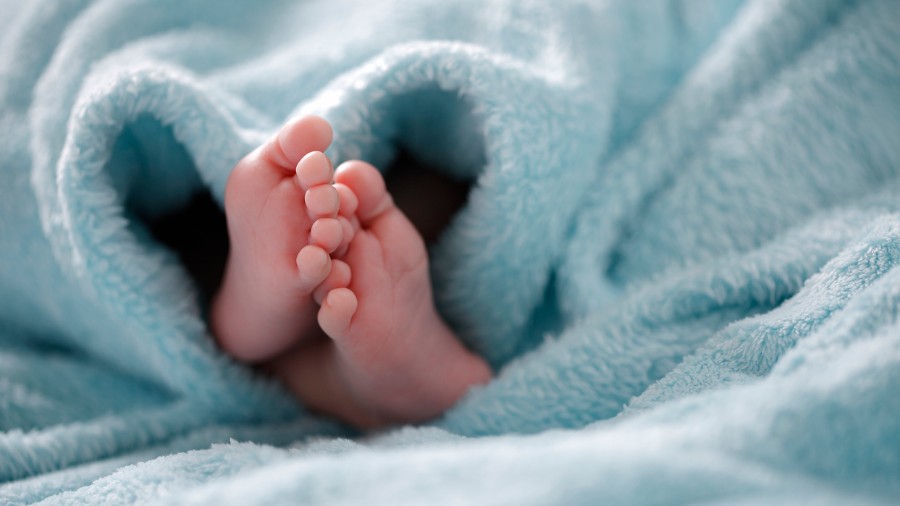 There are two aspects to this question that need to be addressed: the seriousness of the evil done to the child and the level of culpability on the part of the mother — that is, the morality of the action itself and the guilt incurred.

First, the seven-month difference in age does nothing to lessen the heinousness of the undeserved death of the younger child. In fact, we generally reason that the younger the age of a killed child, the worse the tragedy (see here for more on how justifying abortion on the grounds of the young age of the unborn flips our normal moral reasoning on its head).

Second, having said that the age difference in this scenario does not change the heinousness of the death (the tragic loss of life for the child is the same in both cases), it is possible that the younger the age, the less awareness the mother has of her culpability in ending his life. She may be deceived as to the true nature of the act of unjustified killing she’s perpetrating against her child. There is some biblical support for the idea that the more awareness a person has of the evil of her actions, the greater the guilt and just punishment will be for her.

Many women, having convinced themselves their child is not a human being, have ended that child’s life.

However, the difference in responsibility that results from a lack of awareness goes only to a certain point. The Bible also indicates we are responsible for sins even when we do not know we are sinning (see the same passage cited above and the sacrifices required for unintentional sins in Leviticus 4). So even a mother who is deceived into thinking her child is not a human being is still held responsible by God for killing an innocent human being, though a mother who kills her child at eight months likely bears more responsibility since she also holds more knowledge about the humanity of her child and the evil of her actions.

So while the age of the child does not change the evil of the killing itself, the guilt before God and the punishment deserved may be somewhat different (though never waived completely), depending on the level of awareness of the crime.

Now, what I have said here is heavy. Unbearable. This kind of guilt can be terrifying. Is it any wonder we are seeing such an intense reaction to the Supreme Court’s likely reversal of Roe v. Wade? Many women, having convinced themselves their child is not a human being, have ended that child’s life. No woman can kill her own son or daughter without feeling a sense of guilt that must then be deeply buried under a rousing cultural chorus of “This is fine! Abortion is okay! You haven’t done anything wrong!” Any deviation from that, any slip in volume, and it becomes much harder to suppress that guilt. As more and more state governments acknowledge the humanity of the unborn, it will become more and more difficult for women who have had abortions to deny that humanity. As that happens, expect their desperation to increase, for who can bear that kind of guilt?

The answer, of course, is that there is only one who can bear that kind of guilt, and he is the only hope any of us has, regardless of our particular sins. Jesus saves us from our guilt not by denying that guilt or hiding our sins, but by displaying God’s hatred of evil openly on the cross, fulfilling justice for us, and, on those grounds, forgiving us (see “How Can God Forgive Me?”). And “forgiveness” seems too small a word to describe what he does. He removes every stain of our guilt from every bit of our souls. Not even the smallest speck remains. He removes death from our hearts and gives us life. He reaches out to us and embraces us, welcoming us to eat and drink with him for eternity in warm and happy fellowship. Because justice has been fulfilled, and in light of his loving grace, truth can be faced.

If you have had an abortion, you don’t have to deny your guilt. You don’t have to seek peace through the approval of others. There is a better way. And that way involves both the truth of the heinousness of what you have done and the kind of grace that brings that truth into the light, meets it with justice on the cross, and swallows your guilt up whole.