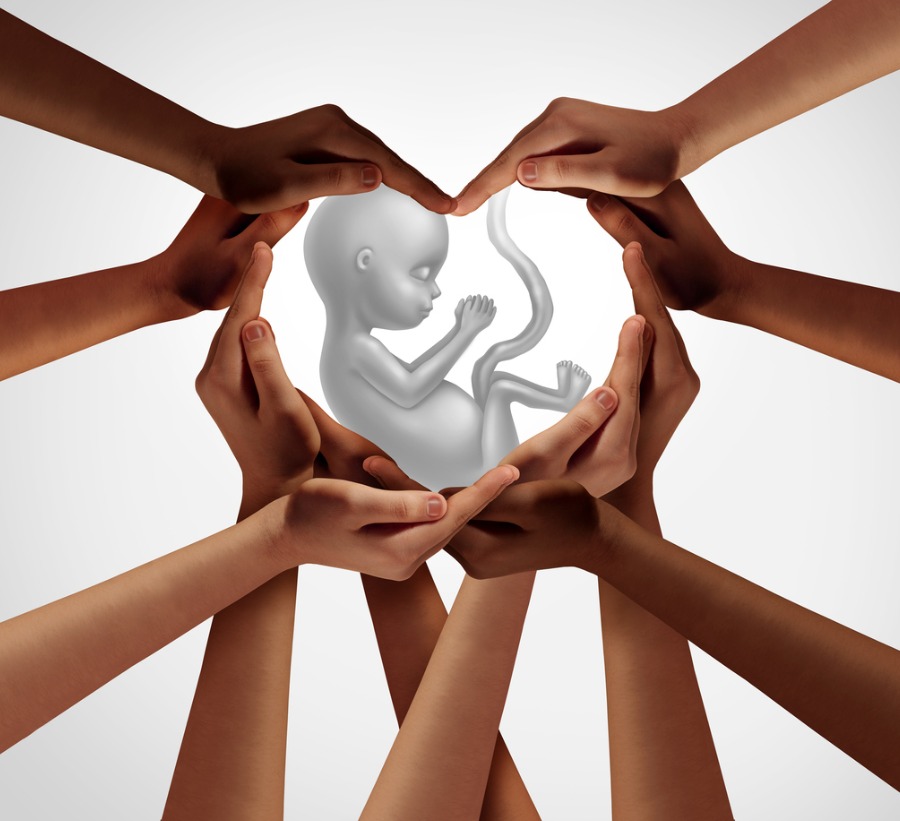 A reporter at the publication covered a Mexican pro-abortion march Saturday in which protesters demanded lawmakers decriminalize abortion throughout the entire country. In a story titled “AP Explains: Abortion rights in Mexico and Latin America,” the AP reporter covered the protest as an example of changing views on abortion.

Mexico City, Cuba and Uruguay are the only places in Latin America where women can obtain on-demand abortions up until 12 weeks, according to the AP. The southern Mexican state of Oaxaca voted to decriminalize abortion as recently as Wednesday.

The article does not include information from 2014 — the same year its abortion occurrence statistics time period ended — showing the majority of Latin Americans think abortion should be illegal, as outlined by the Pew Research Center.

“The survey finds that across Latin America, men and women are about equally likely to oppose legal abortion, as are older and younger adults,” Pew Research Center reported.

Amy Guthrie, who reported the story for the AP, told the Daily Caller News Foundation she hoped Pew Research would update its poll soon.

“This line was in an earlier version of the story, but I see it got chopped in edits: The dominant faith in the region is Christianity, a religion that considers abortion to be a sin,” she added.