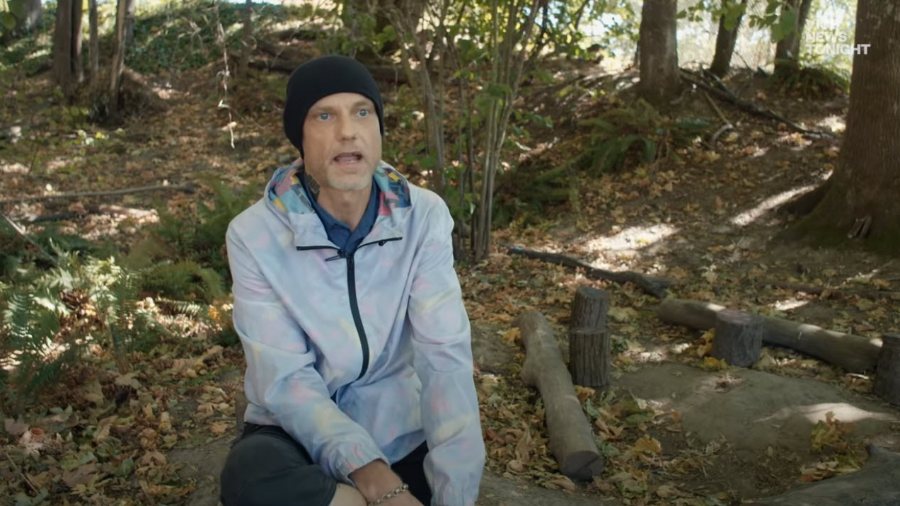 Antifa supporter Michael Forest Reinoehl was killed Thursday night when federal authorities attempted to arrest him in connection with the fatal shooting of a conservative activist in Portland over the weekend, according to multiple media reports.

Three law enforcement officials told The New York Times that Reinoehl was killed in Lacey, Wash., after a federal task force attempted to arrest him in connection to the shooting of Aaron Danielson, a member of the conservative group Patriot Prayer.

The Washington Post reported that a task force officer shot Reinoehl as he pulled a firearm while authorities attempted to take him into custody.

Danielson, 39, died after sustaining a gunshot wound to the chest in Portland on Saturday night. He was with a group of Trump supporters who showed up at Black Lives Matter protests held in Portland.

Reinoehl, 48, attended several Black Lives Matter protests in recent months, according to his Instagram page. He was reported to be a person of interest in the Danielson shooting, though authorities previously refused to confirm he was a suspect in the case.

The Times reported Thursday that Reinoehl was being investigated in connection with the shooting.

Reinoehl appeared in a VICE News interview that aired minutes before The Times reported his death on Thursday.

Reinoehl did not directly admit to shooting Danielson in the interview, though he said he was “confident that I didn’t hit anyone innocent.” He suggested that he was protecting a friend prior to the shooting.

“I had no choice. I mean, I had a choice. I could have sat there and watched them kill a friend of mine of color. But I wasn’t going to do that,” Reinoehl said in the interview.

Reinoehl wrote of protests that, “like all wars there will be casualties”

Reinoehl had been charged twice in recent months with illegal possession of a loaded firearm, including at an incident at a protest in Portland on July 5.

The Portland police department posted a photo on its Twitter account of Reinoehl being apprehended while a gun laid on the ground next to him.

Officers arrested a male at SW Broadway and Main St. who had a loaded firearm on his person. He fought with offices during the arrest. pic.twitter.com/RXgYHnB5ue

A spokesman for the department told The Daily Caller News Foundation earlier on Thursday that Reinoehl was issued a notice to appear for the gun charge the day of the incident, but didn’t show up.

The city of Portland rejected a public records request for a police report of the incident, citing an ongoing investigation.

Reinoehl was cited on June 8 with illegal gun possession after he was pulled over driving 111-mph on Interstate 84 near Portland. Reinoehl’s 11-year-old daughter was in the vehicle at the time, leading to a reckless endangerment charge.

The Portland police department did not immediately respond to a request for comment.