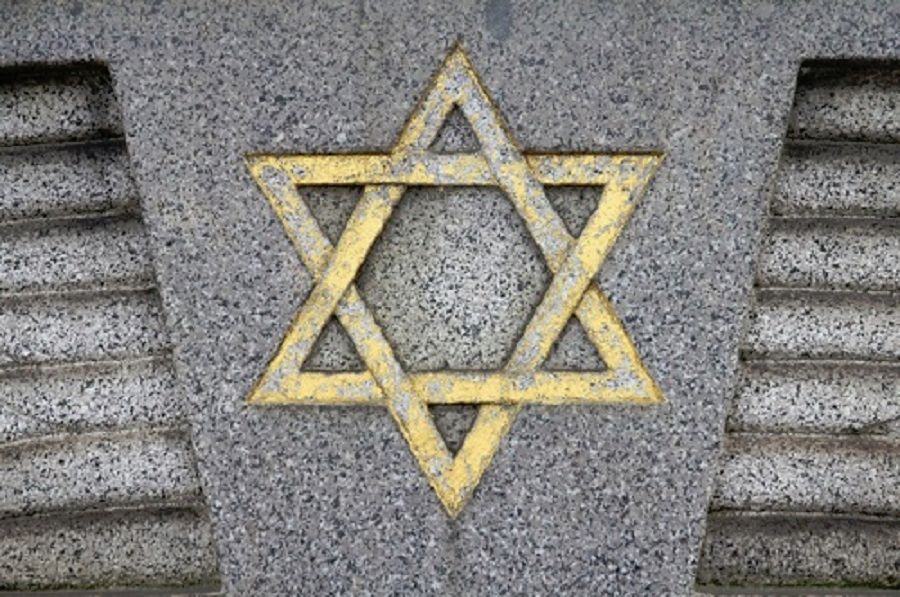 SARRE-UNION, France (AP) — French President Francois Hollande said during a visit Tuesday to a vandalized Jewish cemetery in eastern France that the growing number of acts against Jews and Muslims threatens the country’s very foundations.

Hollande spoke in the small Alsatian town of Sarre-Union, where 250 Jewish graves were desecrated over the weekend.

He noted that anti-Semitism and acts against Muslims are both on the rise in France, notably after the attacks last month in Paris on a satirical newspaper and a kosher grocery store that left 20 people dead, including the three gunmen.

“Must we put soldiers in front of cemeteries?” the president asked in a speech after surveying the overturned gravestones.

“How do we understand the unnamable, the unjustifiable, the unbearable?” Hollande said. “This is the expression of the evils eating away at the Republic.”

He promised firmness in searching down and prosecuting those who carry out anti-Semitic or racist acts.

Five local teenagers — with no previous records — have been detained in connection to the cemetery desecration, but no charges were immediately filed.

Hollande said anti-Semitic acts doubled in 2014 compared with 2013, and acts against Muslims in just the month after the attacks totaled the same as the entire previous year.

Those figures were underscored in a report on France released Tuesday by the Council of Europe’s human rights commissioner Nils Muiznieks. The upward trend was part of an overall rise in racism in France, which shows that acts of discrimination and hate speech are resisting government efforts to beat back persistent intolerance.

The growing sense of insecurity has pushed some French Jews to move to Israel, urged on by Israeli Prime Minister Benjamin Netanyahu’s calls for the mass immigration of European Jews.

Some graves in the Sarre-Union cemetery date from 1770, and the extent of destruction struck a deep chord with the Jews of France.

“This anti-Semitic crime, this crime against nature … how can it be excused?” Rene Gutman, chief rabbi of the city of Strasbourg, said.