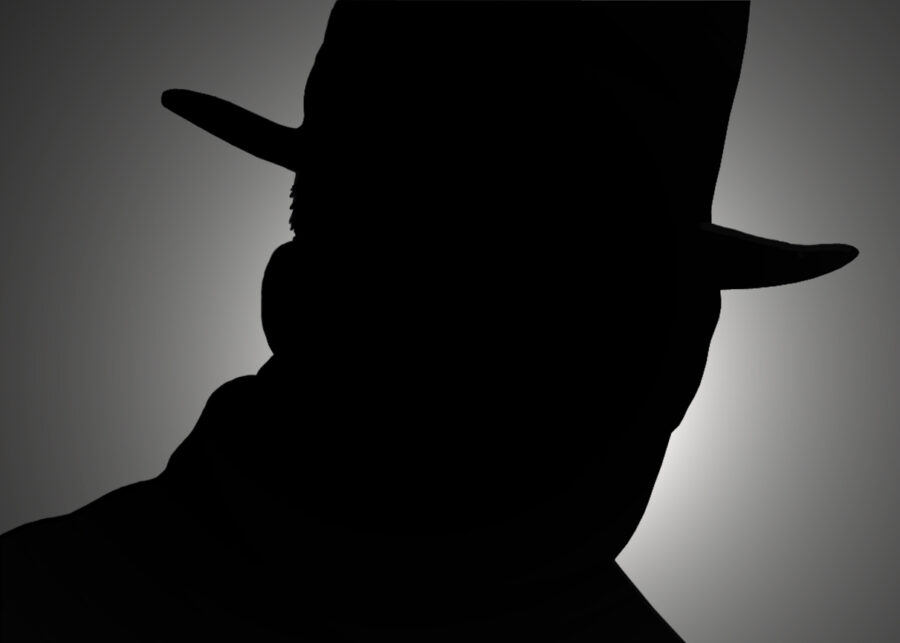 “You take on the intelligence community? They have six ways from Sunday of getting back at you,” the New York Democrat said in an interview with MSNBC on Jan. 3, 2017.

Schumer was responding to Trump’s criticism of an intelligence community assessment that said Russia interfered explicitly to help the Republican win the 2016 election.

“He’s being really dumb to do this,” Schumer said of Trump.

Schumer’s prediction appears to have been borne out repeatedly during the Trump administration through a series of leaks from intelligence community and law enforcement officials aimed at stoking the narrative that Trump and his allies were in cahoots with Russia.

The trend has continued into the Biden administration, with a report published last week going after Kash Patel, a former Trump administration official who is credited with uncovering the FBI’s abuse of the surveillance process during its investigation of the Trump campaign.

A week after Schumer’s remarks, Washington Post columnist David Ignatius reported details of a phone conversation between Michael Flynn, who was then poised to take over as national security adviser, and Russian ambassador Sergey Kislyak.

Ignatius raised the specter that Flynn had violated a rarely-used law called the Logan Act. The column set in motion a series of events that eventually led to Flynn pleading guilty in the special counsel’s probe.

On April 11, 2017, The Post reported that the FBI obtained warrants to surveil former Trump campaign aide Carter Page. The report was widely interpreted at the time as lending credence to the idea that the FBI had ample reason to investigate Page and the Trump campaign for possible links to the Kremlin.

Special counsel Robert Mueller ultimately determined that there was no evidence of a Trump-Russia conspiracy.

And in June 2020, anonymous U.S. officials told The New York Times that intelligence showed Russian intelligence paid bounties to the Taliban to attack American soldiers in Afghanistan. Democrats used the story to accuse Trump of refusing to take on Vladimir Putin and of not caring for U.S. troops.

The story sustained a heavy blow last week when a Biden administration official said that the intelligence community has only “low to moderate confidence” that Russia paid the bounties.

The Hit on Kash Patel, Who Exposed The IC Abuses

Patel, a former Justice Department attorney who held several jobs in the Trump administration, appears to be the latest target of intelligence community retribution.

Ignatius, the same columnist who reported about Flynn in 2017, published an innuendo-laden column last week that questioned Patel’s motives while working in Congress and for the Trump administration.

“There’s a riddle at the center of Patel’s many activities,” wrote Ignatius, who pondered whether Patel was working on a “larger mission” to gain control of the U.S. government’s military and intelligence apparatus to serve Trump’s agenda.

Ignatius, citing two anonymous sources, also claimed that Patel is facing investigation for a possible leak of classified information. The inquiry was opened in response to a referral from an intelligence agency filed sometime this year, according to Ignatius.

Ignatius also reported details of a secret mission that Patel allegedly organized in Niger to rescue an American hostage while he served at the Defense Department last year.

Patel cast doubt on the veracity of the report that he is under investigation, while asserting that government officials may again have supplied Ignatius with classified information.

“This is their tactic. They intentionally put that in there hoping that people will run with that lunacy,” Patel told the Daily Caller News Foundation.

Patel has certainly not won friends in the intelligence community or agencies like the FBI.

“Kash embarrassed intelligence officials by getting documents declassified showing the Russia collusion investigation was a fraud,” a former Patel colleague told the DCNF last week. “Now they’re getting payback and making an example out of him.”

Patel has been credited with coming up with the strategy while working on the House Intelligence Committee to force the FBI and Justice Department to release documents regarding the FISA warrants taken out against Carter Page. Patel also unlocked the financial records that showed that the Democratic National Committee and the Clinton campaign funded the infamous Steele dossier, which the FBI used to obtain surveillance warrants against Page.

Key aspects of the dossier have since been debunked, and the court that granted the FISA warrants against Page has rebuked the FBI for making false and inaccurate claims in its warrant applications.

Patel continued his push for the release of “Russiagate” documents after he joined the Office of the Director of National Intelligence (ODNI) in 2019.

Patel and other ODNI officials worked with the White House and Justice Department to declassify information that the FBI and other intelligence agencies wanted to keep under wraps.

The documents showed that the FBI received evidence in early 2017 that called the accuracy of the Steele dossier into question. FBI officials failed to disclose the information to the Foreign Intelligence Surveillance Court in its applications to spy on Carter Page.

Patel asserted that his work to get the documents declassified through proper legal channels undercuts the idea that he would have leaked classified information.

“Aren’t we the guys who spent four years following the letter of the law to get the American public the information they deserve?” Patel asked. “We did it all by the book.”

Patel has previously described tense exchanges with top government officials over his requests while with Congress for Russiagate documents.

In a 2018 email reported by Fox News at the time, Patel alleged that Rod Rosenstein, who oversaw the special counsel’s probe as deputy attorney general, threatened to subpoena the records of House Intelligence Committee staffers who were seeking FISA and dossier-related documents from the FBI and Justice Department.

Rosenstein signed off on one of the four FISA warrants granted against Page. The Justice Department invalidated that warrant and one other because of all of inaccuracies and errors in the application. Rosenstein testified to Congress last year that he would not have authorized the warrant had he known about flaws in the FBI’s applications at the time.

The Justice Department declined to comment on Ignatius’s claim that Patel is under investigation, citing policy against confirming or denying the existence of any investigation.

The Justice Department did investigate the 2017 leak to Ignatius about Flynn, however.

The New York Times reported on Jan. 20, the day that Joe Biden was sworn into office, that the U.S. attorney’s office in Washington, D.C. shut down the investigation after prosecutors determined that there was “no misconduct” in the leak.

Message to Intel: ‘This is Over, Hand Over All the Evidence of Russia Hoax NOW’