An Escape From Toxic Politics 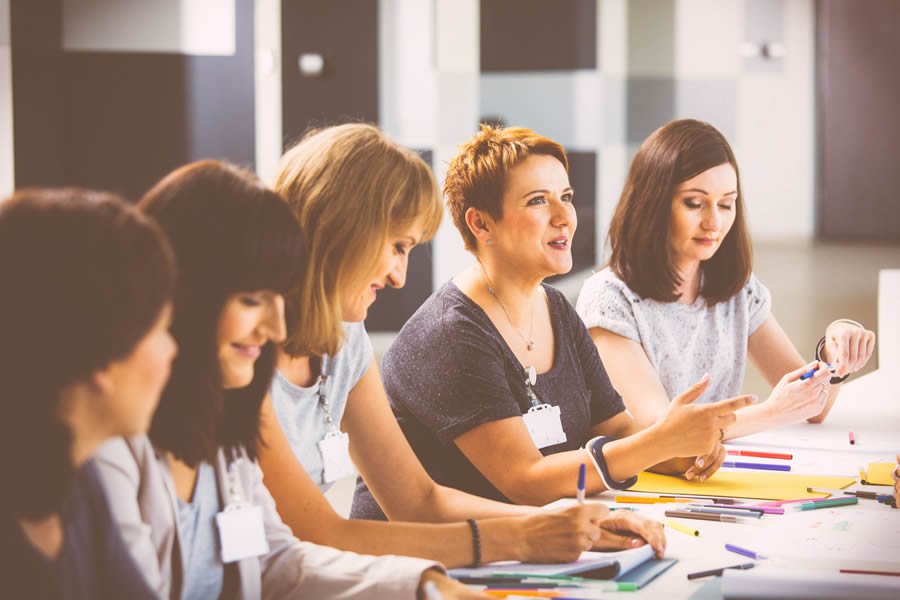 On Bleecker Street in Manhattan, you can find both a Planned Parenthood clinic and a boutique for pregnant women. According to Vogue, the store, Hatch, “is arguably the first of its kind, in that it was designed specifically for pregnant shoppers: Changing rooms have a size chart to help you figure out how a garment will fit your belly a few months down the line; there’s a ‘cravings bar’ with candy, pickles, and ice cream; and … a downstairs meeting space for workshops and lectures, including one on breastfeeding and another called Dudes to Dads, in which new fathers can learn how to swaddle or change a diaper.”

When I find myself in the neighborhood, I often wish that between the forceps and the ice cream bar there could be a perpetual meeting place, where any woman looking for a moment’s pause could find respite. I think of a woman named Eleanor McCullen, who, for years, has stood outside Planned Parenthood in Boston with a sign offering help, hope and love. Many a pregnant woman considering abortion has been relieved by her presence, invited by her warm, grandmotherly smile to rethink her options.

Lost in the Abortion Debates

I’ve been thinking a lot about the women who get lost in our debates about abortion, and the children of those women. The Democratic Party appears to be doubling down on brutality. If an unborn child survives an attempted abortion and is delivered alive, even then, her life is not worthy of protection? The governor of Virginia — a doctor! — said as much the day before he became embroiled in that state’s blackface scandal.

I was grateful for the connection made between the two civil-rights movements. But, of course, that message seemed lost on most of those with the megaphones calling for his resignation.

I keep thinking of a letter that Pope John Paul II wrote to women, celebrating their unique gifts and special place in the great web of creation: “Thank you, women who work! You are present and active in every area of life — social, economic, cultural, artistic and political. In this way you make an indispensable contribution to the growth of a culture which unites reason and feeling, to a model of life ever open to the sense of ‘mystery,’ to the establishment of economic and political structures ever more worthy of humanity.”

There’s so much confusion and misery in the world today. What if women took the pope’s advice and led a revolution of love? One that took issues that have been our most contentious and polarizing and transformed them into a meeting ground — a place to discuss how we can really help women, children and families with some common-sense initiatives — where a better politics is conceived?

I think of issues that Donald Trump brought up in his address to Congress and in his National Prayer Breakfast speech, for starters: the late-term abortion abomination and the foster-care crisis only made worse by ideological extremism preventing faith-based partners from vital resources for children, families and government agencies.

Women on both sides of the political aisle could become trailblazers of a better politics, while reflecting some of the moral convictions of the suffragettes they seek to honor. Take a pause and consider what could be more life-giving than the current status quo of the Democratic Party — abortion expansion — what could hatch a healthier politics for women, children and families?

There are a ton of issues. A baby step would be to quit refusing to stand for a helpless survivor of abortion. And then we might survive these poisonous political seasons and come out of them renewing our commitments to life and liberty.