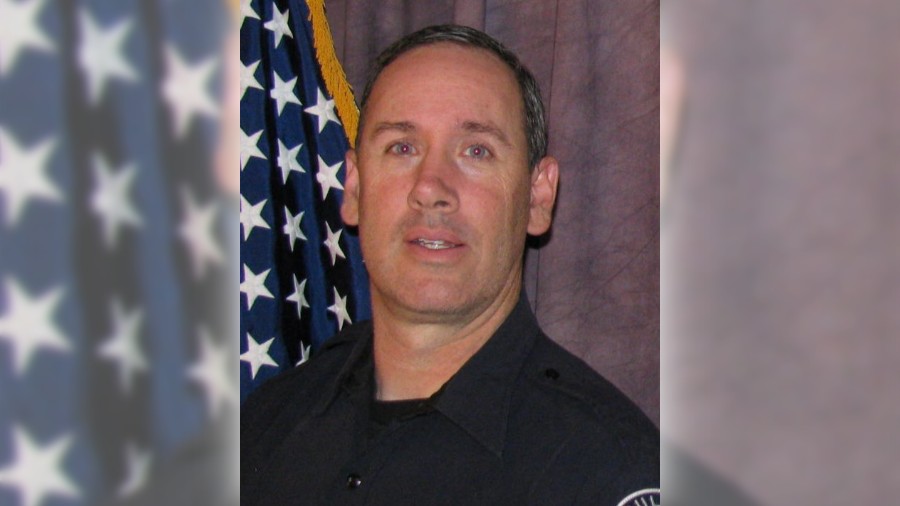 President Joe Biden on Tuesday praised Boulder Police Officer Eric Talley, who was killed during the shooting at the Boulder, Colorado King Soopers.

“My deepest thanks to the heroic police and other first responders who acted so quickly to address the situation and keep members of their community safe,” Biden said at the White House. “I state the obvious, the obvious. I commend the exceptional bravery of Officer Eric Talley. I send my deepest condolences to his family, his close, close family of seven children.”

Talley and nine other people were killed Monday in the shooting at the grocery store, Boulder Police Chief Maris Herold confirmed in a news conference. Herold identified the victims and said 21-year-old Ahmad Al Aliwi Alissa from Arvada had been charged in the shooting during a separate Tuesday press conference.

Talley was the first officer who responded to the scene of the shooting, CNN reported.

“When he pinned on that badge yesterday morning, he didn’t know what the day would bring. I want everybody to think about this,” Biden said. “Every time an officer walks out of his or her home and pins that badge on, a family member that they just said goodbye to, wonders … subconsciously, will they get that call, the call that his wife got.”

“He thought he’d be coming home to his family and his seven children. Well, in the moment the act came, Officer Talley did not hesitate in his duty, making the ultimate sacrifice in his effort to save lives. That’s the definition of an American hero,” Biden said.

Alissa faces charges of first degree murder for the deaths and is in custody at the Boulder County Jail. Herold said Alissa was injured in the crossfire, and added that “no other officers were injured.”

“The suspect was taken into custody at 3:28 p.m. He was transferred to the hospital for treatment, now in stable condition,” Herold said.